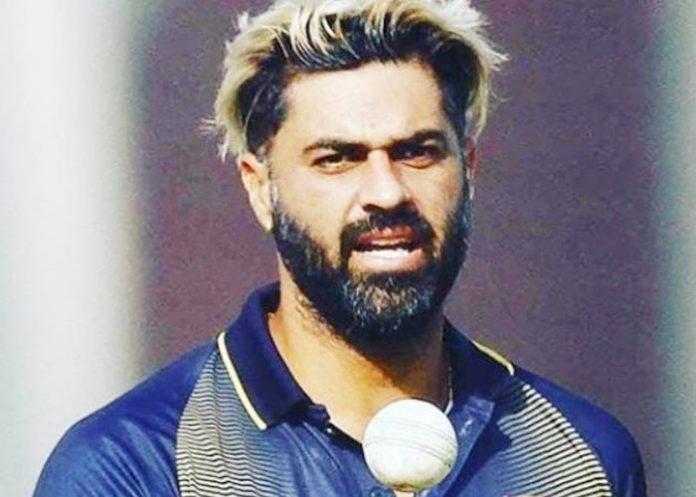 Manpreet Gony and Manvinder Bisla are the two Indians players who will be featuring in the inaugural edition of the Lanka Premier League (LPL) beginning next month.

In the draft held on Monday, Manpreet and Manvinder were picked by Colombo Kings, one of the five teams participating in the T20 league.

Manpreet, a right-arm medium pacer, played two ODIs for India – one against Hong Kong and the other against Bangladesh. Besides, the 36-year-old also played 44 games in the Indian Premier League. Manvinder, a wicketkeeper-batsman, played 35 IPL matches, scoring 798 runs.

In the draft held online, West Indies legend Chris Gayle was picked as one of foreign icons by Kandy Tuskers. Apart from Gayle, the Tuskers also picked up Kusal Janith as the local icon while Liam Plunkett is the second foreign icon in the team. The Tuskers also have former Sri Lankan captain Hashan Tillakaratne in its coaching staff. 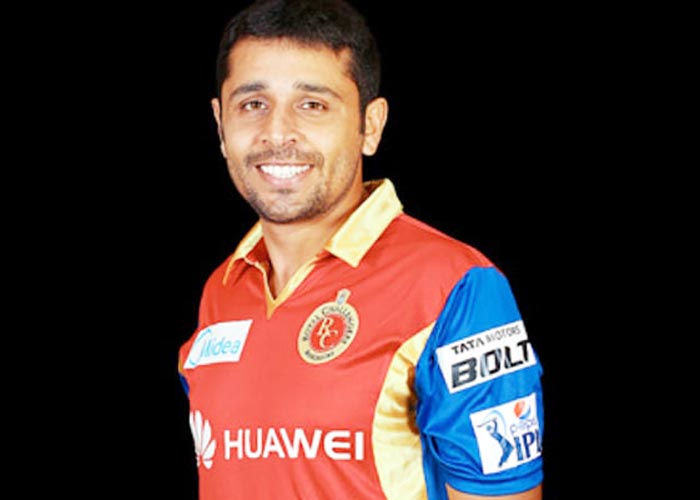 Galle Gladiators have Lasith Malinga as the local icon while Shahid Afridi and Colin Ingram are the two overseas signing and the team will be coached by former Pakistan skipper Moin Khan.