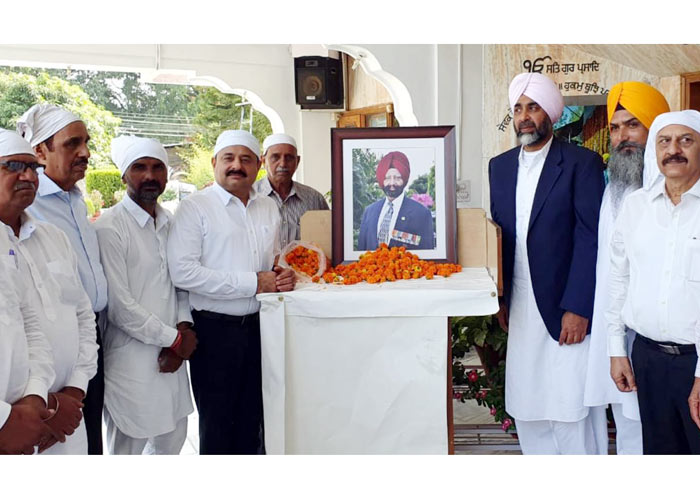 It is pertinent to mention that Brigadier Chandpuri the ‘Hero’ of the epic Batte of Longewala passed away on November 17, 2018.

Mr Badal called him the ‘Person who defended his post against all odds with his men” in the battle. He also handed over a cheque of Rs 25 lakh that he had announced for making a befitting memorial for Chandpuri at his native village.

He also remarked that if required he will also release equal amount of funds once the construction starts.

JP Dutta on the other hand recalled some great memories of the war hero that he had while shooting the film ‘Border’, Brig Chandpuri has set an example for all of us to follow’, he remarked.

This function was attended by some great luminaries from the political, business, journalism and social spectrum. The Chandpuri family thanked Mr Badal for his benevolence.