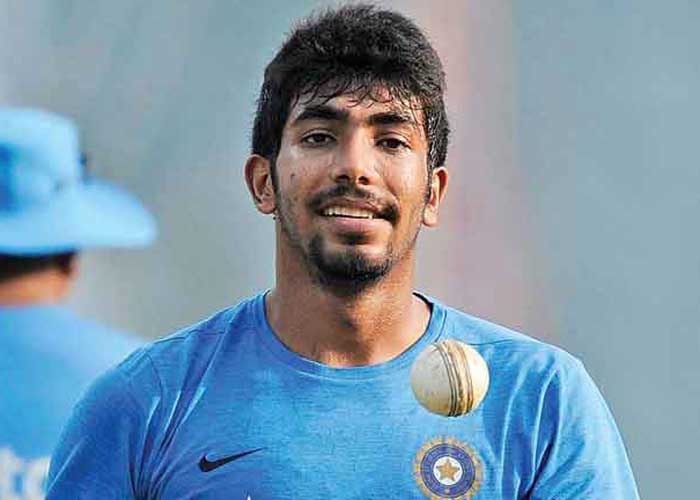 Former India batsman-turned commentator Sanjay Manjrekar was trolled on social media for trying to advise Jasprit Bumrah on how to bowl, after the third T20I against New Zealand in Hamilton on Wednesday.

Ace India pacer Bumrah, considered one of the best bowlers going around, leaked 17 runs in the Super Over after the match was tied as Kiwi skipper Kane Williamson and Martin Guptill tonked him around the park.

In the end, Rohit Sharma ensured India win and take an unassailable 3-0 lead in the five-match series with an unbeaten 15 (which included two sixes).

Manjrekar tweeted after the match: “Watched that super over from Bumrah. He is such a fabulous bowler but he could use the crease a little more to create different delivery angles.”

Twitter users trolled him saying he was an “average” player while others asked him not to advise Bumrah.

“Stop it, you were an average player,” one user tweeted.

“Sanjay Manjrekar of 2019 is back at 2020. Why Sanjay? I think getting mass abuse is your passion,” tweeted another.

Hitman Rohit hit a brilliant unbeaten 15 (including two sixes) in the Super Over as India chased down New Zealand’s score of 17 to win the third T20I at Seddon Park.

New Zealand skipper Kane Williamson followed up his excellent 95 with an unbeaten 11 in the Super Over, but it just wasn’t enough as Rohit and K.L. Rahul (5*) took Tim Southee to the cleaners to underline their strength as a unit ahead of the T20 World Cup at the end of the year.

This after the T20I was tied as India pacer Mohammed Shami came up with a classic last over just when it looked like Williamson would take the Kiwis home with a batting master-class.

But Kiwi skipper Williamson waged a lone battle and almost took the game away from India with nine runs needed off six balls before Shami removed him and Ross Taylor to take the match to the Super Over.  (Agency)