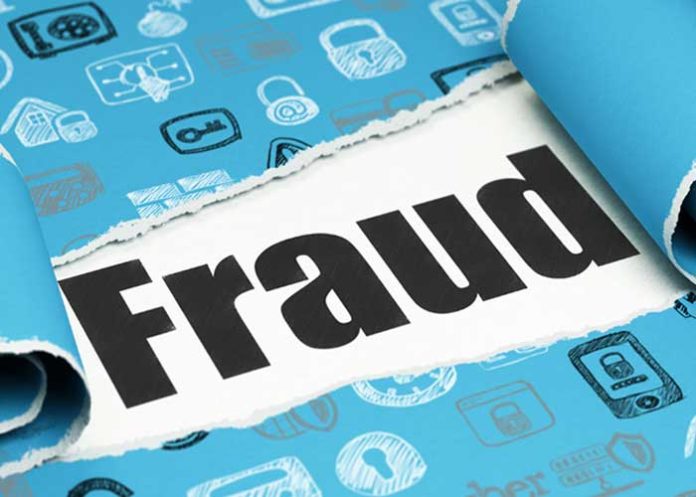 Kolkata Police has arrested the alleged kingpin of a racket that ran a fake website in the name of the Public Service Commission in West Bengal to mislead and cheat job seekers, a senior officer said on Friday.

Nag has been remanded to 14 days’ police custody by a city court.

Sharma said in April, the commission had complained to the police that a fake website was being run in its name, following which a case was registered.

On inquiry, it was found that an impersonating website styled as www.pscwbbapplication.in was “dishonestly and fraudulently” created by miscreants who also used forged and fabricated data with the help of computer resources and “used the same as genuine” to commit cheating.

“This accused person and his associates are habitual offenders with the same modus operandi and had created numerous fake government websites to lure the common job seekers and cheat them,” said Sharma.

Nag was earlier arrested in connection with another case registered in Alipore police station.