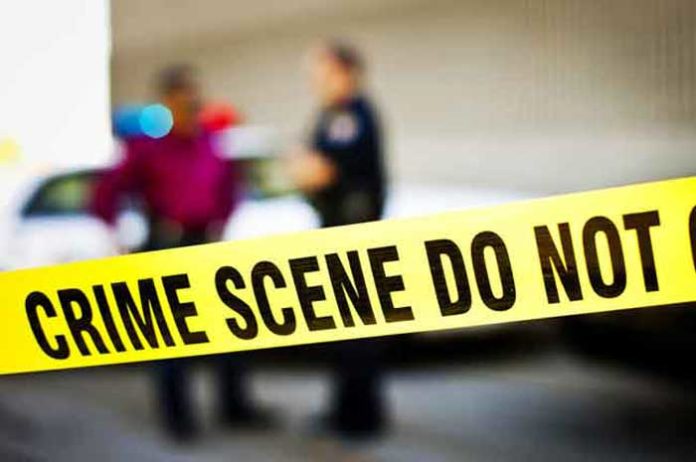 A 26-year-old man has been arrested for making his wife drink mosquito repellent liquid and then strangulating her to death for talking to another man on WhatsApp.

The incident took place in Agra and the accused has been identified as Sonu, a vegetable seller. The victim’s name is Anjali.

According to reports, the couple was married for the last nine years and were parents to two children, aged four and six.

Anjali’s body was found in an empty plot near their residence in the Sudampuri area on Thursday.

According to Station House Officer of Etmadud-Daula police station, Udayveer Singh Malik: “Sonu was infuriated to find his wife chatting with another man over the phone. He first forced her to drink a mosquito repellent and then strangulated her to death with a long piece of cloth in the evening.”

Reportedly, the children were sleeping when the incident happened.

The case came to light only after Anjali’s father filed a written complaint about his daughter missing from her house. The police launched a search and the body was found near the house. It was handed over to the family after conducting an autopsy.

Sonu was arrested and booked under Section 302 of the Indian Penal Code.   (Agency)