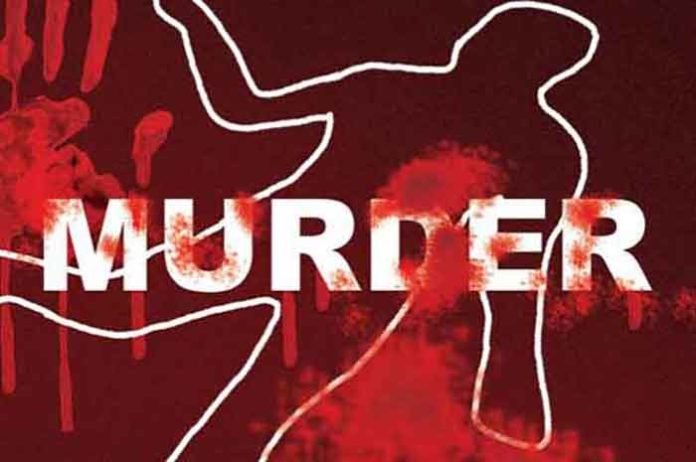 Gandhinagar, Oct 21, 2020-
In a shocking incident, a man in Gujarat’s Kutch district on Wednesday murdered his three daughters – all aged below 10 years – and then his wife before fleeing, police said.

The incident was reported from Jakhania village in Mandvi tehsil of Kutch.

According to police, Jakhu Sanghar alias Shivji (35) killed his daughters Dhrupti (10), Kinjal (7) and Dharmishta (2) and force-fed his wife Bhavna (33-34) poison before fleeing. However, Bhavna started screaming which made the neighbours to rush to his house.

The neighbours rushed Bhavna to the local hospital where she succumbed. When the neighbours returned, they found bodies in the house of the three girls and informed the police.

“Shivji force-fed his wife poison and also strangulated her. Earlier, he killed all his three daughters. Prima facie, it appears that he killed his eldest daughter by stabbing her with some sharp object… it seems that he must have poisoned the other two kids while injury marks on them also indicate that he might have smashed their heads to kill them. A case of murder has been filed,” Mandvi police Inspector B.M. Chaudhari told.

Several teams have been formed to track down and arrest Shivji, he added. (Agency)