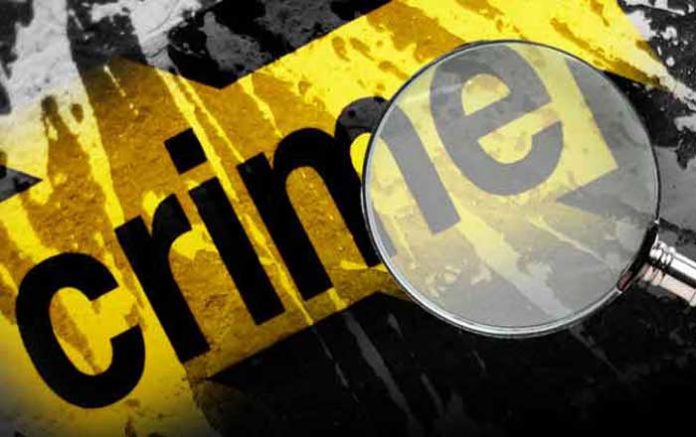 The police have arrested the son for killing his 70-year-old mother with the help of his son over a property dispute at Jyoti Nagar in North East Delhi on Wednesday, the police said. The woman’s grandson has been apprehended.

According to Atul Thakur, Deputy Commissioner of Police (North east), Maya Devi was strangulated to death by her 50-year-old son Rajbir and grandson.

During the investigation, the police found that Maya Devi had a property dispute with Rajbir, the eldest of the four sons. “Rajbir was the only one present in the house when the crime took place. He was taken into custody and questioned. Initially, he tried to mislead the police, but later confessed that he killed his mother with the help of son,” said Thakur.

A civil case over property between Rajbir, a mason, and his mother is pending in the court. Maya Devi had disconnected electricity to Rajbir’s living area and wanted him to vacate the portion. Hence, Rajbir and his juvenile son committed the crime, Thakur said.

A case under section 302 (murder) of the Indian Penal Code has been registered.  (Agency)