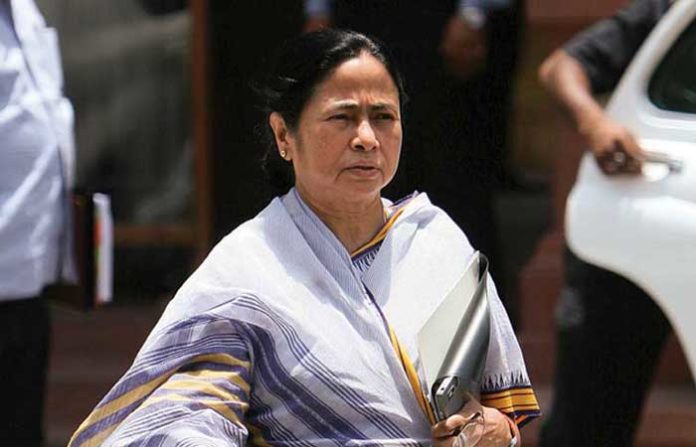 Lalu Alam, a former CPI-M youth leader, was acquitted by a court here on Thursday in a case of attempting to murder West Bengal Chief Minister, who was then state youth Congress chief, Mamata Banerjee 29 years ago after the state government requested that the matter be closed.

Banerjee had sustained severe head injuries after being hit multiple times on August 16, 1990, while leading a Congress rally at Hazra crossing in South Kolkata in support of a bandh called by her party.

It was alleged Alam hit Banerjee repeatedly with a stick, leaving her with a fractured skull. Banerjee had to be hospitalised and the incident created a political storm that put the state’s then CPI-M-led Left Front government on the backfoot.

During the day, government pleader Radhakanta Mukherjee argued before the Alipur Court that he saw no future in the case as none of the witnesses were alive. Also of the 12 people charge-sheeted, all except Alam were either dead or absconding.

“The government has decided that by pursuing the case nothing can be achieved expect wastage of money and time. So the case should be closed,” the government lawyer argued.

The defence counsel didn’t object to the government stand. The judge then acquitted Alam for want of witnesses and lack of proof that he had assaulted Banerjee. Banerjee had deposed in the case in 1994.

After his acquittal, Alam was in tears. “I can’t express my feelings. A 30-year-old issue has been resolved,” he said flashing the V sign.

Alam admitted he had panicked after Banerjee became the Chief Minister in 2011, ending the 34-year-long LF rule.

“Of course, I was afraid that after becoming the Chief Minister she will punish me. But had she taken this decision eight-nine years ago, I could have concentrated more on expanding my business,” he said.