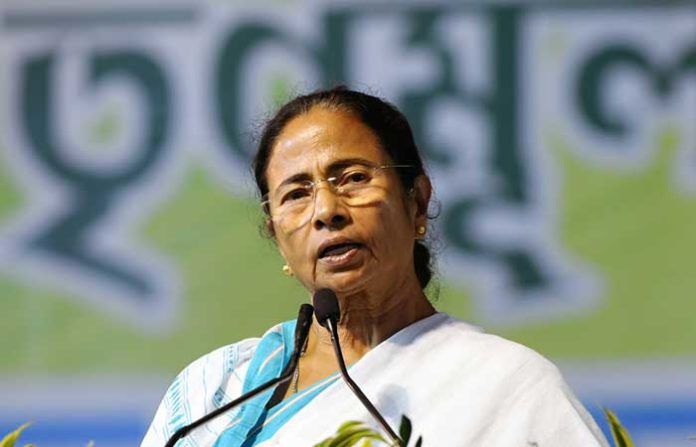 A day after Mamata Banerjee raised the issue of change of West Bengal’s name into “Bangla” with Prime Minister Narendra Modi, she will again try to press the matter further by raising it in her meeting with Home Minister Amit Shah on Thursday.

The Bengal Chief Minister is slated to meet Amit Shah at the Ministry for Home Affairs in North Block at 1.30 p.m. The state has been trying to change the name primarily to get early central assistance. Due to its position in the alphabetical order, West Bengal’s turn comes right at the end.

Soon after Wednesday’s meeting with Modi, Banerjee said: “The meeting with Prime Minister was good. We discussed changing the name of West Bengal to ‘Bangla’. He has promised to do something about the matter.”

The PM-Mamata meeting took place after a long spell of 15 months and after a bitterly fought general election.  (Agency)