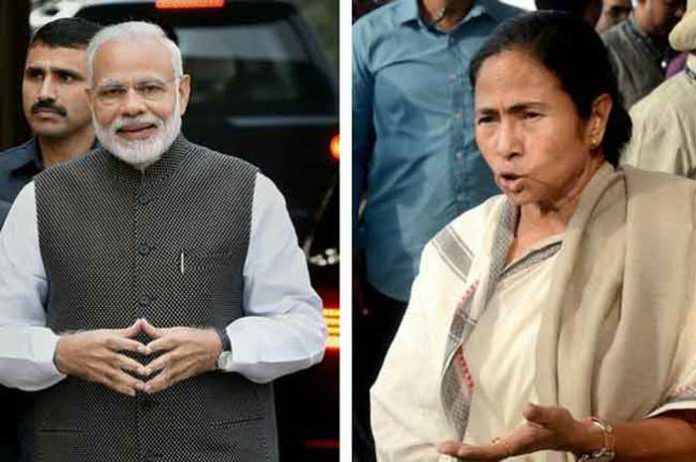 West Bengal Chief Minister Mamata Banerjee on Thursday said she would attend the video conference with Prime Minister Narendra Modi on April 11 regarding measures to tackle the Covid 19 pandemic.

“There is a meeting on April 11. I have also been invited. I will see how the discussion unfolds. We will give our opinion,” Banerjee said during a consultation at the state secretariat Nabanna with industry and trade representatives.

On Wednesday, Banerjee had said she was yet to hear anything officially from the Centre about Modi’s scheduled video conference with the chief ministers.

“I am getting the news from you. I haven’t got it officially. Once I receive it, I will let you know. First it comes out in the papers, then I come to know officially. This is the problem,” Banerjee had said when asked whether she would be attending the conference.

This would be the Prime Minister’s third video conference with the chief ministers after the viral disease broke out in India. Banejee had attended the first interaction, and articulated her viewpoint. But she skipped the next one saying Bengal would not get a chance to speak as it was allotted a time slot to give its suggestion at the previous meeting.  (Agency)