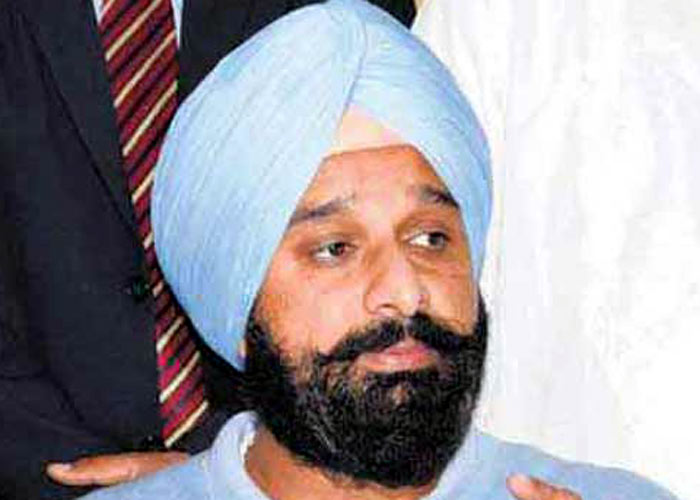 The Shiromani Akali Dal (SAD) today condemned the Congress government for doubling the mutation fee on sale of land saying such a decision should not have been taken during a time of pandemic when relief needed to be given to the people instead of burdening them with fresh taxes.

Reacting to the Punjab Council of Ministers’ decision in this regard here, former Revenue minister Bikram Singh Majithia termed the hike as an anti-people step and demanded that it is withdrawn immediately.

Mr Majithia also castigated the government for being penny wise and pound foolish. “The people of Punjab are being burdened with one tax after another. They are reeling under extreme high power charges as well as one of the highest State VAT and surcharge quotient on petrol and diesel. The government is refusing to give any relief to children who are at risk of being thrown out of private schools by depositing the fee to schools on behalf of the students.

The cabinet should have announced some relief today instead of putting a fresh burden on the people by increasing the mutation fee”. He said the mutation fee increase had come at a time when the sale of property was already low and the government needed to reduce all fee including stamp charges to revive the property market.

The SAD leader also asked chief minister Capt Amarinder Singh to order an impartial probe into the Rs 5,600 crore excise revenue loss suffered by the State due to large scale liquor smuggling as well as illegal bottling and illegal sale of liquor. He said this as well as other probes into the seed scam and the recent Insurance scam could help the government recover money from those who had looted the State exchequer and save people from being taxed during the COVID-19 pandemic.