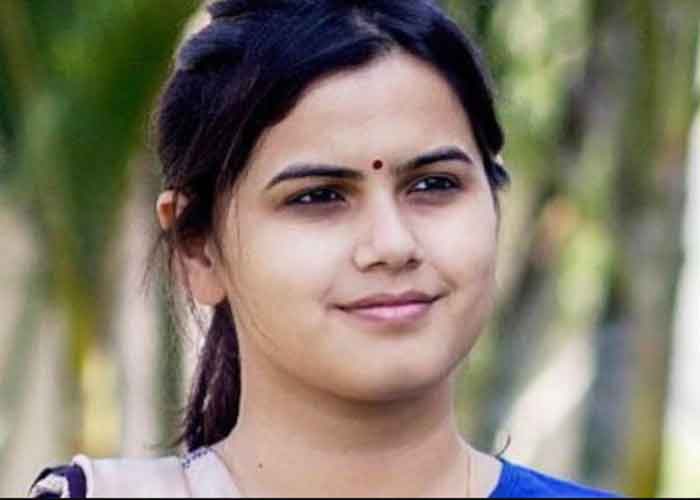 Putting her duties as a public representative before concerns over her health and personal comfort, a BJP woman MLA from Kaij in Beed is busy attending the ongoing Budget session of Maharashtra Assembly even when she is over seven-month pregnant.

Namita A Mundada, a first-time legislator, however feels it is no big deal. The 30-year-old said: “I feel it’s no big deal. I have seen other women in different spheres of life working right till the end of pregnancy term.”

However, she pointed out, there were a few perks too of the impending motherhood despite problems, difficulties and health precautions to be taken ahead of the delivery of her first child.

“Well, for one, during the Question Hours, my questions on my constituency and its people seem to get some priority. Instead of the usual wait of 8-9 hours, my questions are taken care of in less than half the time,” she laughed.

After taking care of her constituents, Namita says, she ensures proper care for self and the yet-to-be-born baby, particularly food, exercise, and rest as per doctors’ advice.

“I take all regular precautions like other pregnant women, eat my meals on time, don’t sit at a stretch for long, take a walk to get some exercise in Assembly premises or lobby. Only after the day’s proceedings are over that I go back home and rest,” the BJP lawmaker said.

She said she reaches the Assembly at least an hour early to meet her voters, listen to their problems and grievances while waiting for her turn in the legislature, and also manages to hold quick meetings with ministers or officials concerned.

“My husband Akshay and father-in-law Nandkishore are extremely supportive, besides my own parents. They go out of their way to ensure I neglect neither my official duties nor my baby. The delivery is expected around mid-April,” she said with a smile.

Recalling her experiences, the BJP leader said that the real challenge was to take care in her first trimester that coincided with the campaigning for the Assembly elections in October 2019.

“Women are advised maximum precautions during that period, but here I was in the thick of the poll campaign, putting in 18-19 hours of work daily,” Namita recalled.

There were 30 or more big and small public meetings daily, other functions, visits to different areas in my constituency — all was very hectic and tiring. But my father-in-law Nandkishore Mundada knew about my little needs and would ensure they were taken care of,” she said.

For example, knowing that she would not be comfortable sitting on the floor, he ensured a chair was arranged for her, and also assigned a person to break coconut as auspicious rituals at public events.

Also, at rally venues, her motorcade stopped at least 500-1000 metres from the stage. While there were fireworks outside, she would sit calmly in her car to avoid noise and air pollution outside. Once the fireworks were finished, her car would be driven near the stage.

“People in my constituency have been very understanding and accommodative; similar is the case with my fellow legislators, ministers, officials, and party colleagues etc.” Namita added.

She has her concerns about the Assembly’s Monsoon Session later in the year when she will have to devote all her time to feed and care for the newborn, but says she hopes to manage, adding that she will bring the child to the Assembly “at least once”.

For the present, she is just happy to focus on her duties towards people in her constituency, the Assembly and her party.  (Agency)