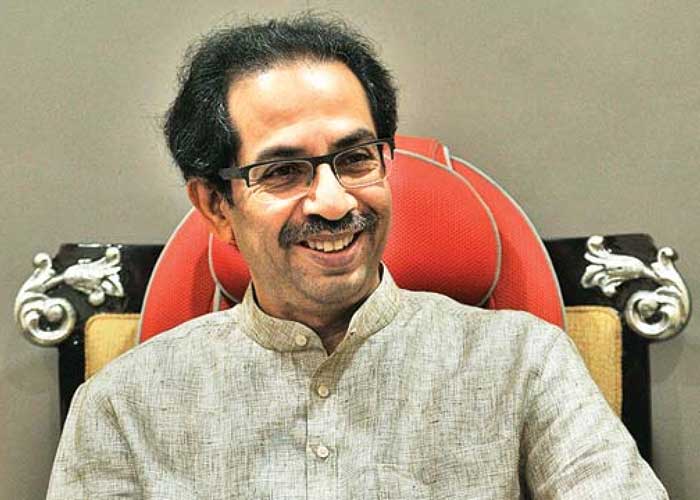 Uddhav Thackeray‘s roller coaster ride to chief ministership of Maharashtra reaffirms the supremacy of the democratic principle in electoral politics that a party or a coalition commanding majority in the legislative house alone should be constitutionally allowed to assume power.

But, the Maharashtra episode also brings out the stark reality that if a multi-party system gets excessively fractionalised then even a strict law against defection may not be enough to prevent opportunistic breaks and regroupings purely driven by the ‘numbers game’.

Two well defined pre-poll alliances — BJP–Shiv Sena and Congress–NCP — were in the fray in the assembly election in Maharashtra and the first one did secure a comfortable majority but the combine failed to form the government after receiving Governor’s invite, due to Shiv Sena’s hyped demand for rotational Chief Ministership — beyond the post of deputy chief minister and a generous share of ministries that were already on the plate.

Shiv Sena had a strength of only 56 against BJP’s 105. While, Uddhav Thackeray might have presumed his own leverage and BJP’s political compulsion, the development triggered the effort by the non-BJP alliance to link up with Shiv Sena once Uddhav sent a feeler to the group.

Meanwhile, however, the Shiv Sena’s failure to honour the call from Raj Bhawan to indicate willingness to form the government on the strength of a majority, saw the torch being passed on to the Nationalist Congress Party (NCP) as the third largest party for forming the government in the same way. As this also did not come through within time, the state was placed under the President’s rule.

NCP had had a past relationship with Shiv Sena and this helped the new exercise of hammering out a tripartite combination of Shiv Sena, NCP and Congress which unsurprisingly became an endless affair because of the tussle on the sharing of spoils.

In the environ of political oneupmanship, NCP legislature party’s leader Ajit Pawar made a surreptitious offer of support to BJP that the latter grabbed apparently without due diligence on the hold of Ajit on his MLAs, only to run into an avoidable political failure.

The process was hastened by the intervention of the Supreme Court on the timing of the confidence vote that led to a premature resignation of both Ajit Pawar and Devendra Fadnavis who had earlier been sworn in as Deputy Chief Minister and Chief Minister.

Union Home Minister Amit Shah did admit that BJP was misled by Ajit Pawar. Since for Ajit Pawar, Devendra Fadnavis was the main point of interface with BJP, it seems the ex-Chief Minister was the first to be taken in by Ajit’s promise of alliance.

This flagged off the early morning revocation of President’s rule for a ‘pre-emptive’ political strike against the opposition. The hasty move that brought the Prime Minister into the picture ended in a faux pas on account of Ajit Pawar’s impetuousness.

The case of Maharashtra shows that even if the government formation came at the end of chronological steps which were legitimate — legally speaking — a certain weakness of the constitutional process and, of course, a deficit of public morality in the way parties indulged in exercising pulls and pressures over days and weeks for gains of office, have been unraveled.

The leadership of the established parties should be straightforward in accepting or declining pacts if they were taking the line that interests of the electorate got priority over ideological divergences.

Distribution of power and pelf often came off as the principle reason for the delay in government formation and this should be discouraged through improved democratic conventions and to the extent possible through judicial review. Fear of horse trading — recognised even by the Supreme Court in the Maharashtra case — was evident in the spectacle of parties using expensive hotels to keep their flock together.

The impression that parties find it difficult to retain the loyalty of their members does not auger well for democracy. It will be good for the nation if our party-based democracy moved towards a system of two major alternatives. Politics based on caste, creed and region has been the primary impediment to this happening so far. It is for the people to rise above these divides for the sake of good governance.

The new government in Maharashtra will be on test for effective handling of the major problems facing the state and measuring up to the people’s expectations. The development is likely to encourage opposition parties to come together but merely targeting BJP was not enough to keep them united politically, given the weak hold of the Congress as an all India force today — compared to the Nineties when United Front governments could come to power with the latter’s support.

It has to be seen what role Congress can play as an anchor of opposition now. The image of Prime Minister Modi as a protagonist of clean governance and a firm handler of bureaucracy in the matter of fixing its responsibility for delivery, still holds an appeal for the masses.

He is the BJP as far as the people’s perceptions go and the happenings in the states do not materially make a difference for the credibility of his regime at the centre. Also, the non-BJP alternatives in different parts of India are as diverse as the multiplicity of opposition parties in the country itself.

The advent of a Shiv Sena-led coalition in Maharashtra will be in the political news for some time and the next elections in Jharkhand and Delhi may or may not be impacted by it depending upon the relationship that exists there between the Congress and the principal non-BJP party of the state.

The electoral fortune of the BJP in a future election anywhere will depend on the performance of the Modi government at the Centre and the perceptions people have of its contribution to both development and security. There is little doubt that Prime Minister Modi is widely looked upon as a leader who had successfully safeguarded the nation against external and internal threats to security.

Despite all the critique of the government on the issue of economic growth, the popular impression about Prime Minister Modi’s personal commitment to development and people’s welfare has not diminished. Developments in Maharashtra have a local dimension revolving round Shiv Sena and NCP — their impact on the national political scene however, will be keenly watched. 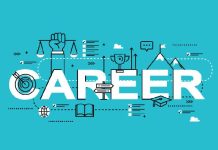 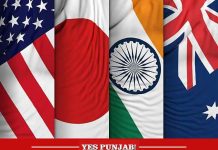 How much and how often should courts adjudicate matters of religous fervour? – by Adeel Ahmed