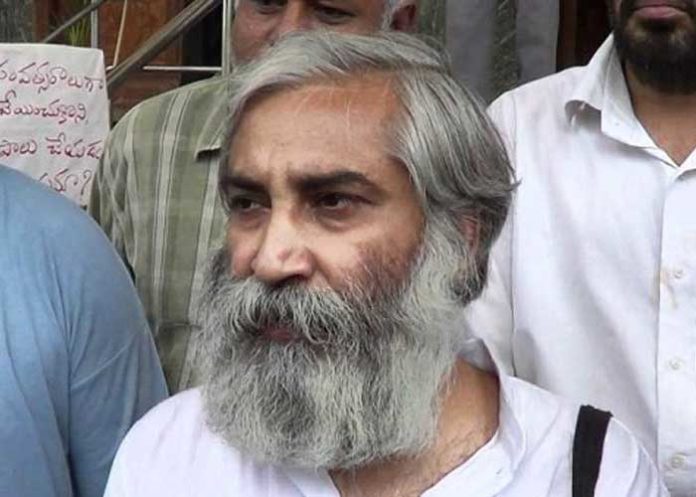 Magsaysay Award winner, Sandeep Pandey, was arrested here on Monday afternoon while he was going to participate in an anti-CAA protest.

Nine others persons who were accompanying Pandey have also been arrested and brought to the Thakurganj police station.

According to reports, Pandey and his associates had reached the Clock Tower and were planning to take out a march to the other protest site in Ujariyagaon village in Gomti Nagar area.

Thakurganj Station House Officer (SHO) Pramod Kumar said that they had been arrested under Section 151 (knowingly joining or continuing in assembly of five or more persons after it has been commanded to disperse), in apprehension of breach of peace.

The SHO said that Pandey and his associates were also distributing pamphlets against CAA.