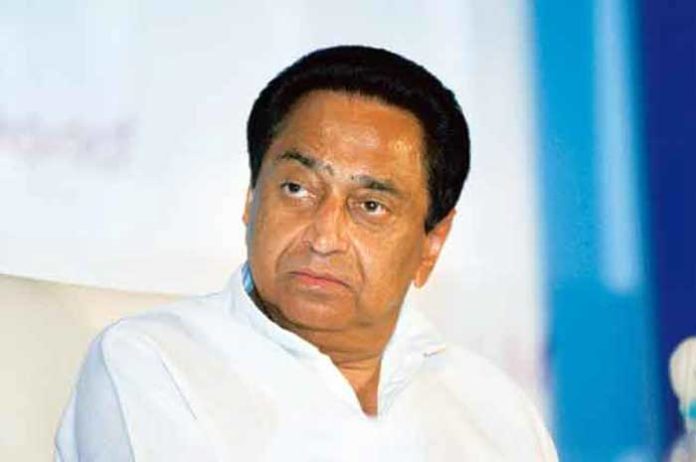 New Delhi, Oct 30, 2020-
The Election Commission of India has revoked Kamal Nath’s name from Congress’s star campaigners list in the current MP bypoll campaign after receiving a complaint against him in which he reportedly made an objectionable comment against MP CM Shivraj Singh Chouhan.

The EC says that the decision has been taken for ” repeated violation of model code of conduct and for completely disregarding the advisory issued to him”. This change comes into effect immediately, says the poll body.

This after Chouhan in a speech dated Oct 13 allegedly made the ‘mafia’ comment. According to EC, Nath said, “Your God is that mafia through whom you made the identity of Madhya Pradesh. Your God is a milawat-khor (one who adulterates).

This is not the first time the former Madhya Pradesh CM came under attack for his comments. His remarks against BJP leader Imarti Devi, calling her an ‘item’ also sparked off controversy earlier.

In Madhya Pradesh, by-elections are due on 28 seats after the resignation of 25 MLAs and the death of three legislators. (Agency)