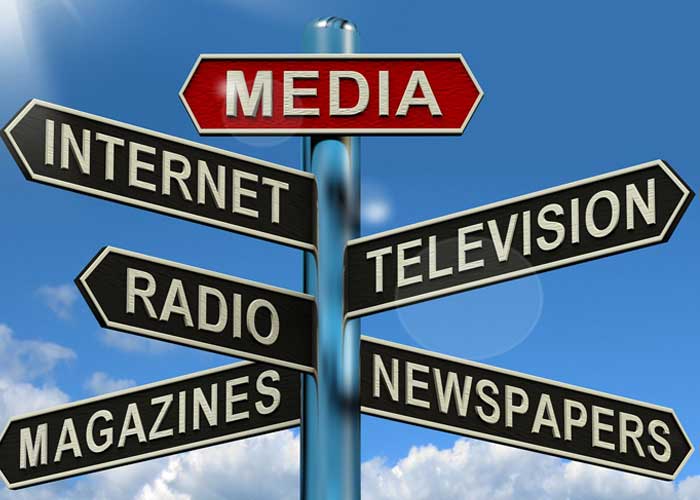 The Madras High Court on Thursday said the menace of misusing the criminal defamation law by the state as a tool to settle scores should be curbed, as it quashed 28 cases against media.

Deciding on a batch of writ petitions filed by media challenging the launch of prosecution of criminal defamation against them by the Tamil Nadu government, Justice Abdul Quddhose said this menace will have to be curbed and nipped in the bud.

The 28 cases were filed by the AIADMK government when it was headed by Chief Minister J. Jayalalithaa.

The criminal defamation law is meant for a laudable object in real cases of necessity and cannot be misused by using the state as a tool to settle scores of a public servant/constitutional functionary over his/her adversary, the court said.

The court said the state should not be impulsive like an ordinary citizen in defamation matters and invoke Section 199(2) of Criminal Procedure Code (CrPC) to throttle democracy.

Only in cases where there is foolproof material and when launching of prosecution under Section 199(2) is inevitable, the said procedure can be invoked, the court said.

The court also said it has the powers to quash criminal complaints involving criminal defamation either under Article 226 of the Constitution or under Section 482 of the CrPC.

The high court has got the constitutional power to quash government orders sanctioning prosecution under Section 199(2), if the competent authority, without any material as to how the state is defamed, has sanctioned prosecution.

Drawing an analogy, the court, contending the state is like a parent for all citizens in so far as defamation law is concerned, said: “It is normal for some parents to face vituperative insults from their children. Despite those insults, parents don’t disown their children quite easily. They always have the hope that their children will mend themselves in the near future.”

According to the court, the state should have high tolerance level towards its citizens when it comes to defamation, similar to that of parents.

“When the state is having other avenues under law to make the offender realise the mistake if any, the criminal defamation law under Sections 499 and 500 IPC (Indian Penal Code) should be sparingly used by the State,” the court said.

Noting that 226 defamation cases were filed in Tamil Nadu between 2012 to 2020 in various sessions courts and are pending, it said: “Even as seen from these batch of writ petitions, within a short period, the State has filed a slew of Criminal defamation cases.”

“As seen from the data, irrespective of political party who is in power, cases under section 199(2) Cr.P.C. have been filed. In many cases, the High Court has stayed the prosecution,” the court said.

On the role of a Public Prosecutor, the court said that he/she cannot act like a mere post office, but should independently apply his/her mind before prosecuting the criminal complaint and should also be fair to the court.

As a word of advice to the media, the court said: “Our nation has always respected the role of the media and has highest regard for their independent and truthful reporting.”

“But of late for quite number of years, there seems to be some decay happening in every sphere of democracy including the media. If the rottenness is not removed sooner than later, it will spread like fire causing great peril to our robust democracy,” the court said. (Agency)