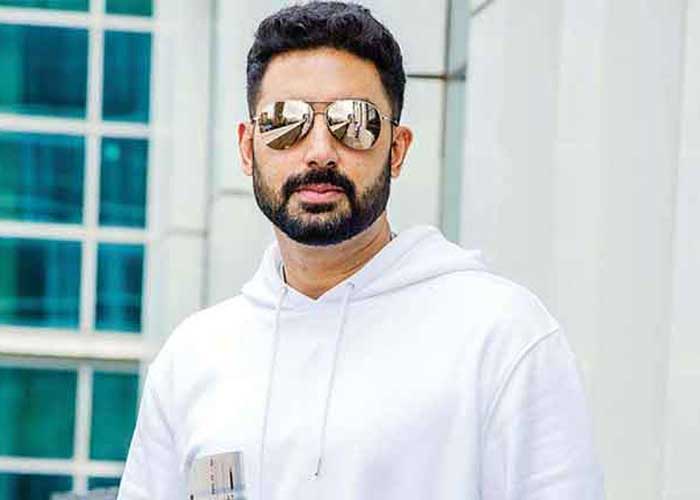 These films are among a 17-strong lineup Netflix confirmed on Thursday, including six new films and two new series, which range from thrillers to romantic comedies to light-hearted dramas. It also includes director Mira Nair’s show “A Suitable Boy”, featuring Ishaan Khatter and Tabu. 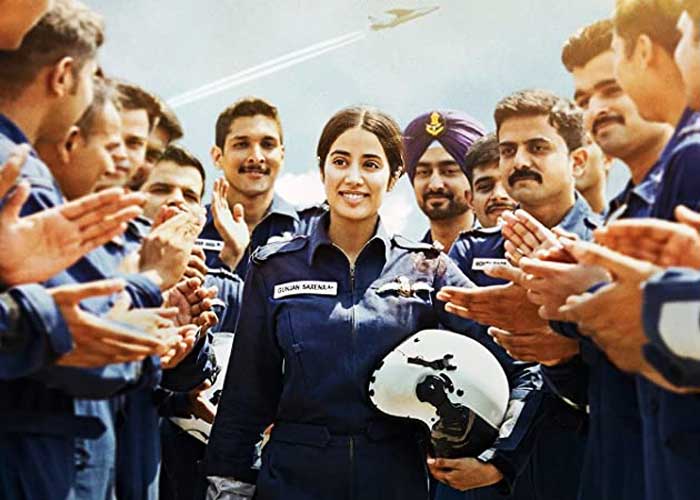 That apart, there are two series — a young adult romance “Mismatched”, starring Prajakta Koli and Rohit Saraf; besides “A Suitable Boy”, based on Vikram Seth’s critically acclaimed book, and to be available on the streaming platform globally except in the US and Canada.

“We know our members have unique tastes, moods and needs — sometimes, they want to lean back and watch a delightful comedy and at other times, they want a pulse-pounding thriller that brings them to the edge of their seats. We are so proud to bring these diverse stories created by acclaimed and emerging storytellers and producing partners,” said Monika Shergill of the streaming platform.  (Agency)