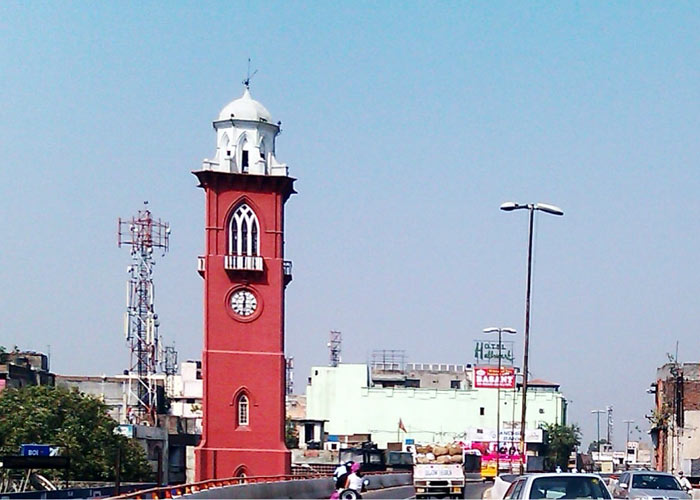 Perturbed over slow pace of installation and non functional LED lights in the city, the Ludhiana Smart City today decided to terminate the contract of Tata Company. This decision was taken during the all party meeting held at MC Zone D office, here today.

It is pertinent to mention that few days ago, MC Councillor Mrs Mamta Ashu had shot a strong worded letter to Commissioner, Municipal Corporation, Ludhiana and CEO Ludhiana Smart City and had sought clarification on some matters related to the slow pace of work related to installation as well as non functional LED lights in all four zones (A, B, C, D) of the city.

During today’s meeting, Mrs Mamta Ashu alleged that the deadline to complete all works related to installation of LED lights was on May 7, 2019, but Tata Company failed to complete this work. She stated that due to poor performance of Tata Company, several areas in the city have non functional streetlights, which is causing inconvenience to the public.

She stated that as a part of its smart city endeavour, Ludhiana had designated/selected ward number 53 and 56 (old) in Zone D for Area Based Development (ABD) under Ludhiana Smart City project. She said that even after repeated requests by councillors to the company as well as the MC, the LED streetlights are still lying non functional. She alleged that the extent of laxity on part of Tata Company is such that some of the LED lights are non functional for more than a month, which cannot be tolerated.

Several other councillors also raised issues related to the inconvenience caused by Tata Company due to non functional LED lights. They alleged that several areas in the city are without streetlights, which is causing inconvenience to city residents.

Mayor Mr Balkar Singh Sandhu stated that he has been getting complaints due to slow pace of work by Tata Company from MC Councillors for last several months. He said that as the company has failed to deliver what they had promised as per terms and conditions of contract, due to which people are suffering. He said that the project has been delayed by several months and majority of the LED streetlights in city are lying non functional, even after several requests to Tata company.

During the meeting, the MC Councillors asked Mr Sanyam Aggarwal, CEO, Ludhiana Smart City to terminate the contract of Tata Company. After discussion, Mr Aggarwal clearly told the Tata Company officials that they would get letter of termination shortly as they would not let the city residents suffer.