Home Punjab Ludhiana DC announces New Guidelines regarding Unlock 1.0 to be implemented from... 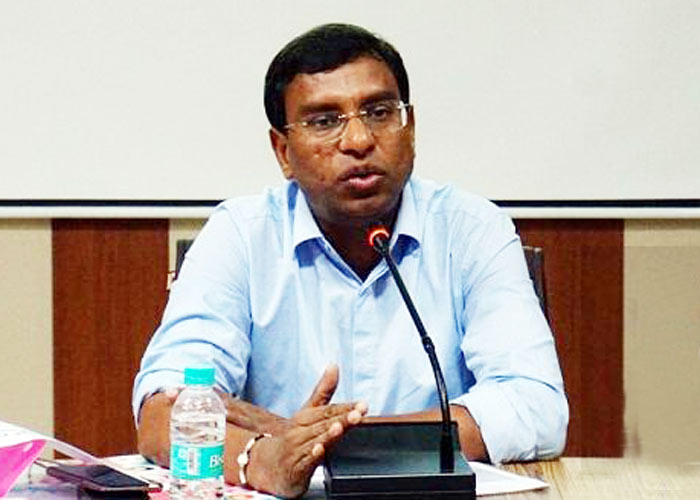 District Magistrate-cum-Deputy Commissioner Mr Pradeep Kumar Agrawal today urged the people to adhere to the lockdown guidelines as its violation would invite serious action under various provisions of law. The new guidelines to be implemented from June 1-30, 2020, regarding lockdown 5.0/unlock 1.0 were issued.

He said that the violation of the guidelines and lockdown measures would be punishable under sections 51 to 60 of the Disaster management Act, 2005 besides legal action under section 188 of Indian Penal Code (IPC).

He said that movement of individuals for all the non-essential activities would remain prohibited in the district between 9.00 pm to 5.00 am during Lockdown 5.0/ unlock 1.0. He said that persons above 65 years of age, persons with co-morbidity, pregnant women and children below the age of 10 years were advised to stay at home except for essential requirements and for health purposes.

The Deputy Commissioner said that the number of guests would not exceed 50 in marriages and not more than 20 in Funeral/last rites. He said that religious places/places of worship for the public would remain closed till June 7 along with Hotels and other hospitality services and Shopping malls.

He said that Restaurants may be opened for take-home or home delivery services but in-dine services remain closed till June 7.

He said that inter-State movement of persons by domestic flights/trains/buses/cars etc was allowed subject to the condition that the inward passengers would follow the SOP of the Health Department and the passengers would be required to either download Cova-app and get self-generated ‘e-pass’ or declare their particulars at the airport/railway station/bus stand/inter-state border as the case may be.

He said that two-wheelers (1+1) passengers and four wheelers (1+ 2) passengers would be allowed adding that no pass would be required for permitted activities like shopping, going to the office and workplace. He further said that Shopping malls would remain closed but all shops including shops in main bazaars in both urban and rural areas allowed opening between 7.00 am to 7.00 pm.

He said that Liquor vends would however remain open from 8 am to 8 pm and Barber shops, hair-cut saloons, beauty parlours and Spas would be allowed from 7 am to 7 pm.

He further said that E –Commerce for all goods, Central Government and Private Offices, Punjab government offices may open as per required strength without any restrictions except that compliance of social distancing and wearing of masks at all times.

The Deputy Commissioner said social distancing i.e. minimum six feet distance for all the activities shall always be maintained. He said that no separate permission would be required by the industries and other establishments to resume their operations adding all employees, be it government offices, private offices and other workplaces, would be allowed to move without any requirement of pass during the permitted hours i.e. 5.00 am to 9.00 pm.

Mr Pradeep Kumar Agrawal said that employees would ensure that Aarogaya Setu/COVA app was installed in compatible mobile phones. He said that any violation of these guidelines and lockdown measures would be punishable under sections 51 to 60 of the Disaster management Act, 2005 besides legal action under section 188 of Indian Penal Code (IPC).