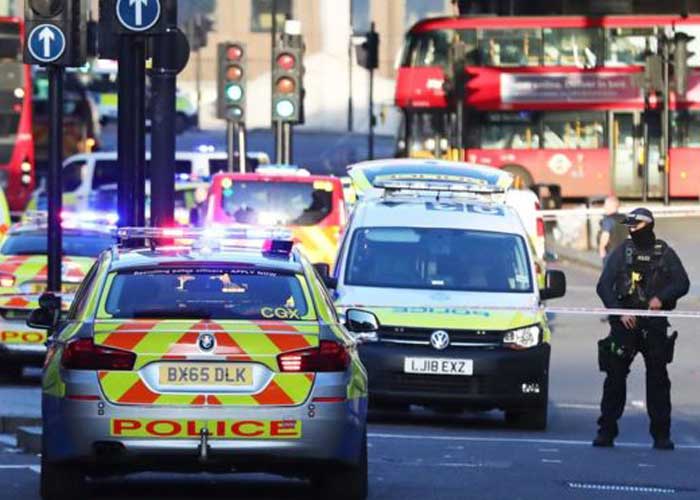 One of the victims killed in Friday’s terrorist attack at London Bridge has been identified as 25-year-old University of Cambridge graduate, Jack Merritt.

Meritt was one of two people stabbed to death by 28-year-old Usman Khan during a Cambridge University conference on prisoners’ rehabilitation on Friday, BBC reported.

Merritt was a course coordinator for “Learning Together”, a prisoners’ rehabilitation programme which was hosting the conference at Fishmongers’ Hall at the north end of London Bridge.

Merritt’s father described him as a “beautiful spirit”.

A woman, who died in the attack, has not yet been named by the police.

Two people were killed and three others injured when Khan, a terror convict who had been out on parole, targeted a gathering of students and other former convicts at Fishmongers’ Hall at 1.58 p.m. on Friday.

Television images captured Khan brandishing a knife as he walked across the bridge. He was shot dead by police after members of the public restrained him.

The incident evoked memories of the 2017 terror attack on London Bridge when a van was deliberately driven into pedestrians before its three occupants ran to the nearby Borough Market area and began stabbing people in and around restaurants and pubs, leaving eight people dead and 48 injured. The attackers, who claimed allegiance to the Islamic State, were shot dead by the police.  (Agency) 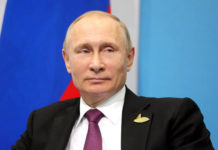 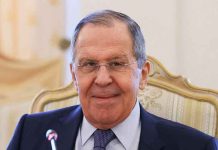 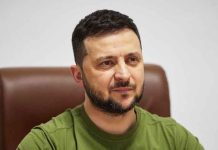 War-torn Ukraine to hound, confiscate assets, of those suspected of supporting Russia