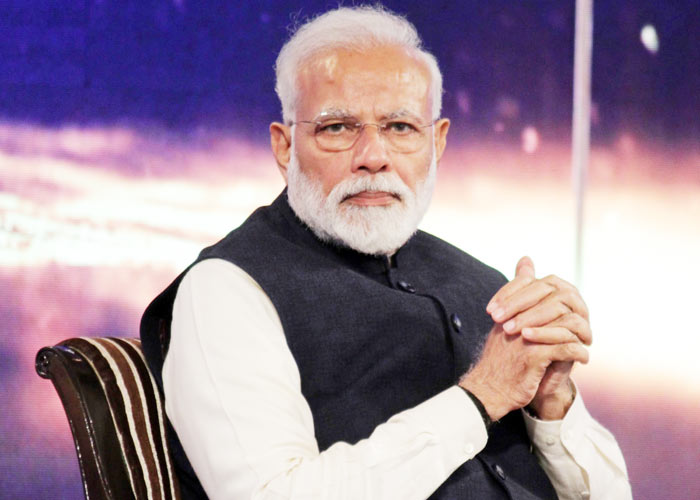 New Delhi, Oct 25, 2020-
Urging the countrymen to honour the armed forces guarding the Indian borders by lighting candles at homes this festive season, Prime Minister Narendra Modi on Sunday stressed the need for unity among indians and cautioned them about divisive forces.

Addressing the nation in his monthly radio programme ‘Mann ki Baat’, he also urged the citizens to light candles in homes this festive season to honour the brave hearts guarding India’s borders.

“Unity is power, unity is strength, unity empowers, united we will scale new heights. However, there are elements who try to plant the seed of suspicion among us, divide us. The nation too has given apt answers each time,” the Prime Minister said ahead of ‘National Unity Day’ on October 31.

Urging the Indians to honour the armed forces deployed on borders, Modi said: “Friends, we must also think of our brave-heart soldiers who are firmly stationed on our borders in the line of duty, even during this festive time, all in service and security of Mother India. We have to light a lamp each at our homes in honour of these brave sons and daughters of Mother India.”

“We have to constantly try through our creativity and love to bring out beautiful colours of ‘Ek Bharat Shreshtha Bharat’ even in the smallest of our tasks,” he added, while speaking on the theme of unity.

The Prime Minister will attend public events in and around the statue of Sardar Vallabhbhai Patel, also known as Statue of Unity, on October 31 at Kevadiya in Gujarat.

Stressing on the need for maintaining unity, for which Sardar Patel fought so hard, the PM asked the people to carry forward the entire spectrum of values that unite us to inculcate a sense of ease and belongingness among people living across the country.

He added that Patel devoted his entire life for the unity of the country and integrated the Indian people with the freedom movement. The birthday of Sardar Patel is now celebrated as the ‘National Unity Day’.

He also paid tribute to then PM Indira Gandhi who was assassinated on October 31, 1984. (Agency)