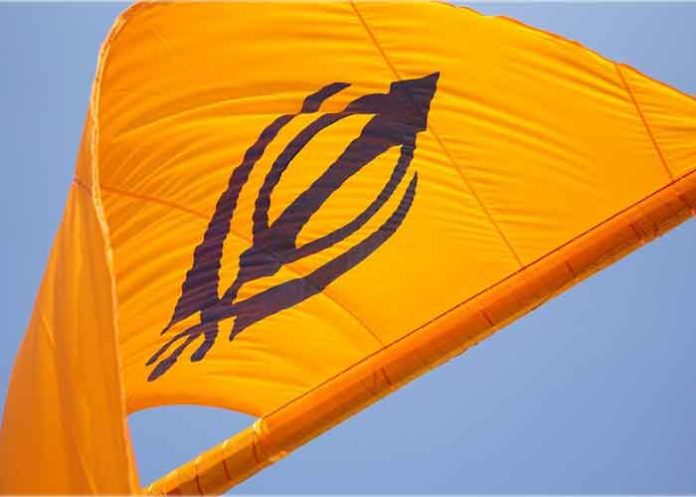 In order to encourage religious tourism in Pakistan, the Walled City of Lahore Authority has planned to provide a tour of Sikh pilgrimages in Lahore. Historical monuments of the Sikh community will also be shown to the tourists during the tour.

This is for the first time that the Walled City of Lahore Authority has planned to give a tour of religious places, Gurudwaras and other monuments of the Sikh community in Pakistan to the tourists.

The first tour will start on October 27 in which tourists will be shown the famous historical places of the Sikh era in the interior areas of Lahore, Gurudwara Dera Sahib, Gurudwara Chunamandi and several other Gurudwaras where Sikh tourists can go and worship, the Pakistani media reported.

Such tours will be organised every month and Sikhs as well as people from other religions from across the globe can participate in the tours. The tourists will have to pay Rs 1,500 (Pakistani currency) for the tour. Guides will inform the tourists about the places.

The authority spokesperson said that similar tours will be organised for historical mosques and dargahs in the city.  (Agency)