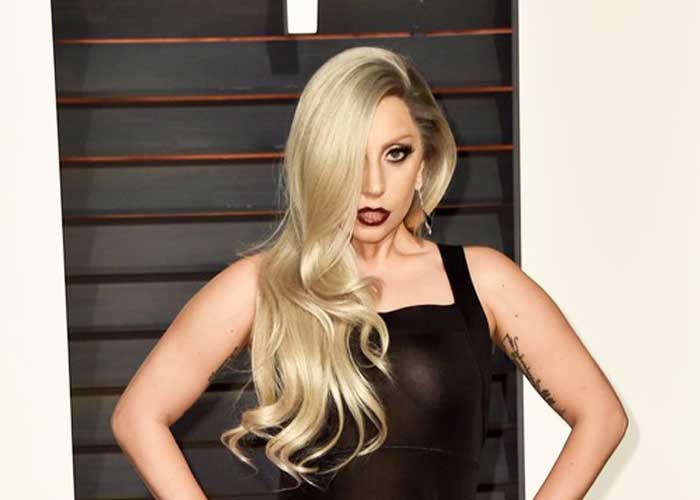 Pop star Lady Gaga, who is recovering from a nasty fall she suffered during a concert in Las Vegas, surprised her Indian fans when she tweeted a Sanskrit mantra.

The mantra encompasses the feeling of love and happiness towards the world. In simple words, it translates to “May all beings everywhere be free and happy”.

Since the post went online, Gaga’s tweet has gone viral. Some users questioned if it has something to do with her next album, while some welcomed her to Hinduism and some sent her good wishes for a fast recovery.

“Just beautiful,” one user wrote, while another posted: “Continue to heal mom”.

“Great to see Lady Gaga tweet Sanskrit Mantra which radiates the feeling of love and happiness towards the world,” one user wrote.

Back in 2011, the “Born This Way” singer had performed in the Formula 1 after-party in Greater Noida. In an interview to The Times of India at that time, she had expressed how she sought inspiration from Indian women.

“After I wrote ‘Born This Way’ and I started giving interviews, particularly interviews with Indian reporters, I’d speak about rebirth and they’d say that rebirth is a huge part of the Indian culture.

“So, I began to reflect on how reincarnation was relevant for my own record and how it was about being reborn over and over again in your own lifetime in a way to kill off the evil obstacles that you’ve been through and move to a place of happiness and liberation,” she had said at the time.  (Agency) 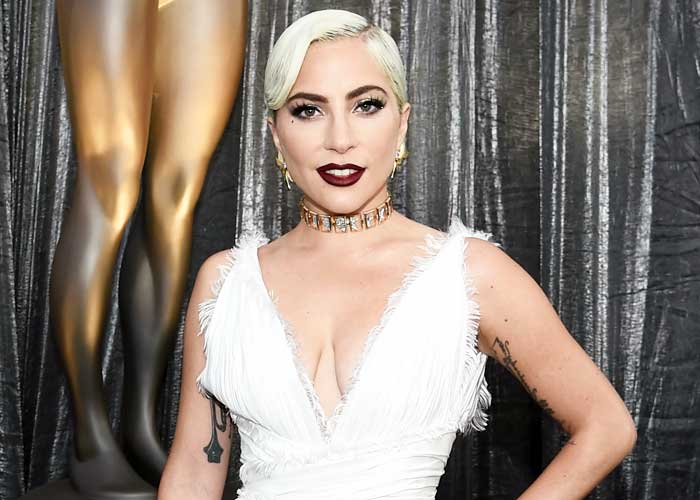