Home National Kunal Kamra: ‘Sorry for not being sorry’ 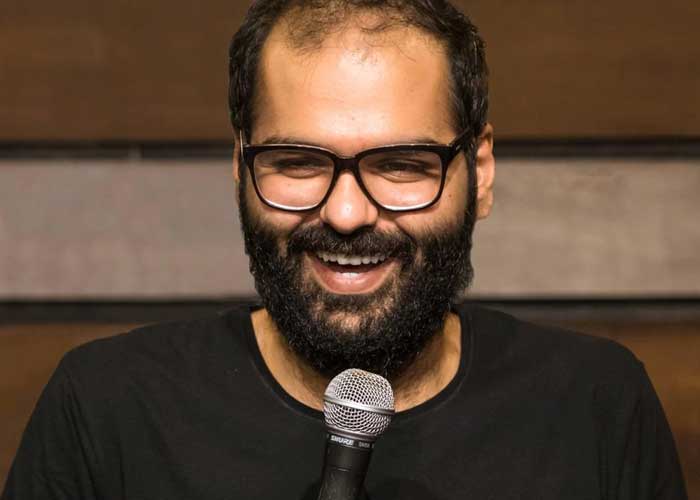 Stand-up comedian Kunal Kamra, who has been banned temporarily by several airlines, says he is sorry for “not being sorry”.

Kamra on Thursday took to Twitter, where he shared a photograph of himself holding a placard which read: “Arnab I just want to say I am not sorry.”

He captioned the image: “Sorry for not being sorry.”

Kamra was banned by Indigo, Air India and Spice Jet after he allegedly heckled journalist Arnab Goswami in a flight from Mumbai to Lucknow on Tuesday.

The comedian had shared a video on Twitter where he could be heard asking his co-passenger Arnab Goswami: “Viewers today want to know if Arnab is a coward or a nationalist. Arnab, this is for national interest. I am part of the tukde-tukde narrative. You should deflate me. You should take the enemy of the states down.

However, Arnab Goswami chose to remain quiet and did not answer back.

Earlier, Kamra alleged that Goswami has called him mentally unstable. He tweeted: “Met Arnab Goswami on a flight and gave him a monologue about his ‘journalism’. All he did was call me mentally unstable and after sometime I had no choice but to return to my seat. The entire flight I’ll keep pretending to use the loo just to tell him he’s piece of SH*T. F*CK Arnab”.

On Tuesday evening, Indigo issued a statement via Twitter where they announced that they are banning Kunal Kamra for six months for his in-flight behaviour. SpiceJet and GoAir have followed suit.  (Agency)