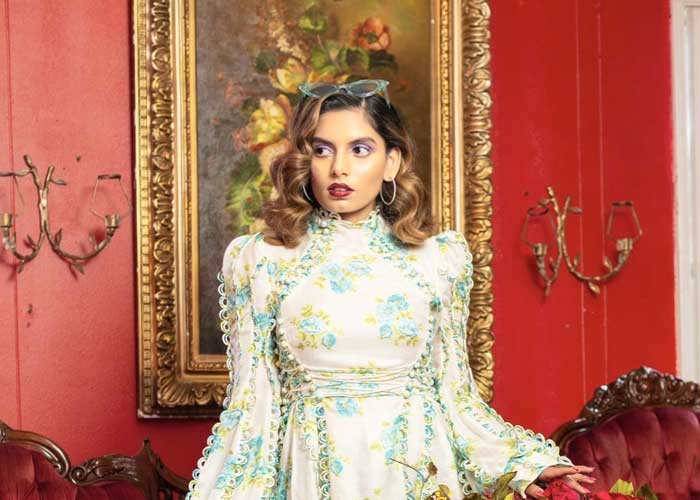 Bollywood playback star Kumar Sanu has belted out numerous superhits in the nineties and the 2000s for actors ranging from Amitabh Bachchan and the Khan Triumvirate to top stars of the era including Akshay Kumar, Ajay Devgn, Sanjay Dutt, Anil Kapoor and Govinda. Now his young daughter Shannon K is making her mark as a singer, and she tells you she wants to be the voice of Bollywood actresses like Deepika Padukone.

“I would love to be the voice of an actor, especially Deepika Padukone, she’s my favourite actor,” Shannon told.

The Los Angeles-based artiste started her singing journey with English songs. “I did not grow up in India, so English was technically my first language. Therefore, I started singing in English. To be able to sing in Hindi, my dad advised me to learn a bit of Urdu, so that I can pronounce words better, or else my Indian listeners would end up getting confused by my accented Hindi words,” she said.

Shannon has collaborated with Indian singers like Sonu Nigam to record non-film numbers, and she recently recorded for Himesh reshammiya’s upcoming film, “Happy Hardy And Heer”.

“I would certainly love to sing in Hindi when I would get an opportunity to do so. I love Bollywood and have been fascinated by Bollywood movies. Till then, I shall work on my Hindi pronunciation,” she said.

On what she liked about working with singers like Sonu, Shaan and Mohit Chauhan, she shared: “One thing I really liked was that none of them had an attitude. They were extremely humble and down to earth. They understood the style of music which I have and didn’t try to change it instead they all adapted the style and approached it in their own unique way.”

As of now, she is “super excited to share my new single ‘I dO’, which is dropping in February”.

“I had so much fun working with an incredible record producer, Infinity, who’s worked with some amazing artistes like Rita Ora, Mary J Blige and Ludacris. I’m currently working with (singer) Sia’s producer, Jasper Leak,” she said.

“I recently sang with Mr Shaan and the song is set to be released sometime this year. I recorded a single called ‘RUN’ and the music video was shot in Jaipur. I’ve explored the heritage of India while filming the music video,” she added.  (Agency) 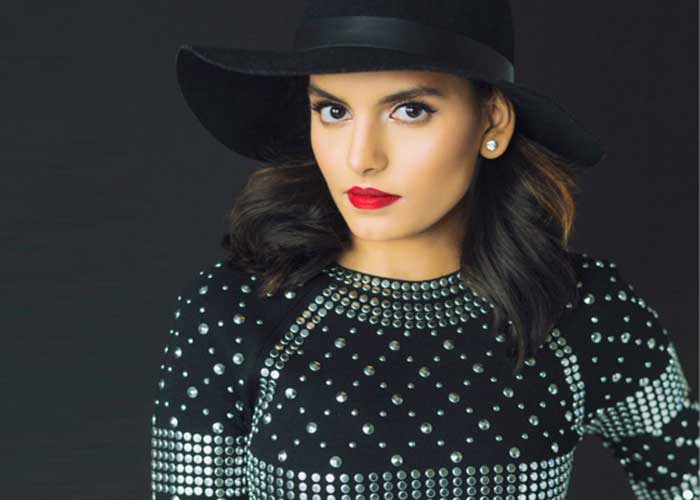