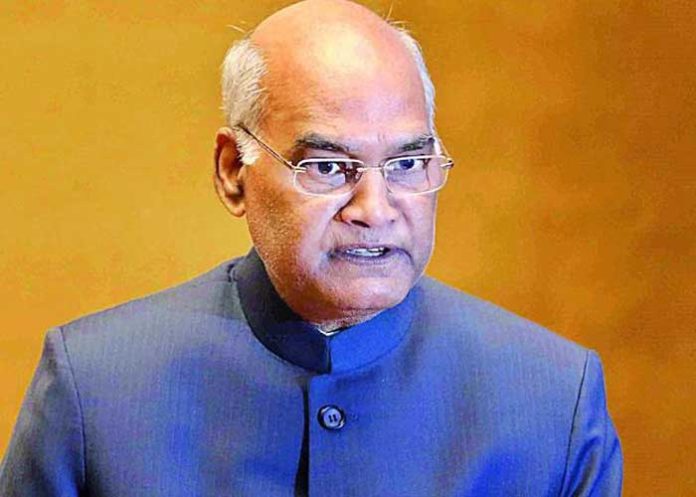 President Ram Nath Kovind on Thursday gave his assent to the Triple Talaq Bill, making the practice of giving instant triple talaq orally a criminal offence with provisions of a jail term of up to three years.

The Triple Talaq Bill or Muslim Women (Protection of Rights on Marriage) Bill, 2019 which prohibits divorce by pronouncing “talaq” thrice in one occasion by their husbands was passed by both houses of Parliament.

It was passed by the Lok Sabha on July 25 despite the opposition’s demand for its scrutiny by a Standing Committee.

Subsequently, it was passed by the Rajya Sabha on Tuesday, with the government mustering numbers for its smooth sailing in the Upper House where it still lacks majority support.  (Agency)

BSF offers aid to trooper’s family whose house was burnt 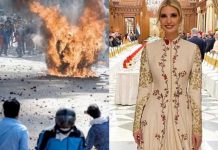