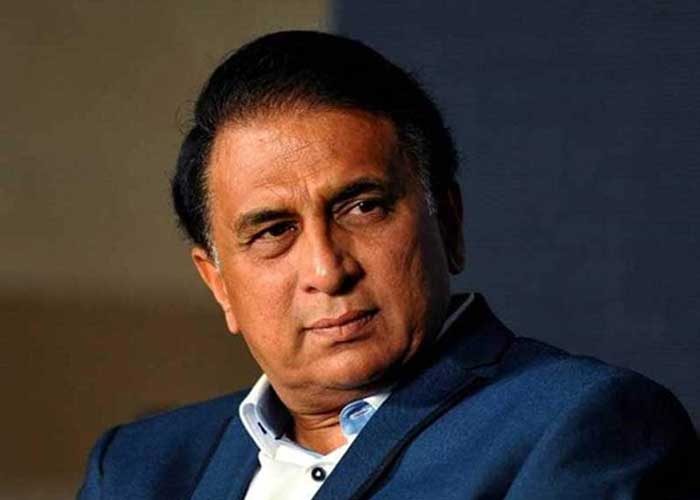 ‘The Little Master’ recalled what it was like to play against Richards and stated Kohli also bats like the way the former West Indies talisman used to do.

“It was very difficult to keep Viv Richards quiet when he was at the crease,” Gavaskar said on Star Sports’ show ‘Winning the Cup — 1983′.

“That’s why Virat Kohli is considered as the No. 1 player because he bats exactly like Viv Richards. Earlier, Gundappa Vishwanath, V.V.S. Laxman used to bat like this,” he added on the show that can be watched on the Star Sports network.

Last year, Kohli got a chance to interview Richards during India’s tour of Caribbean and the latter had said he sees same passion for the game in the Indian skipper that he had during his playing days.

“I always felt I was good enough to be competing and I wanted to express myself in the best way that I can,” Richards told Kohli in the video uploaded on BCCI Twitter handle on August 22, 2019.

“I see that little similarity in you and that same passion in you. There are times when folks would look at us and say, ‘Wow why are they so angry’.”  (Agency)