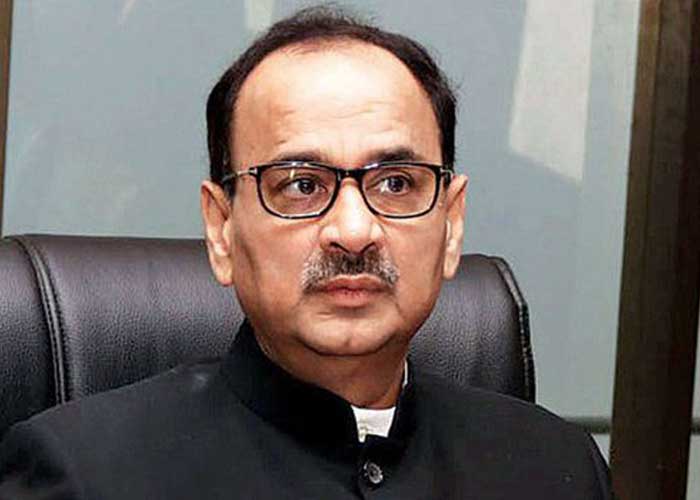 Once seen as the most powerful police boss in the country, Alok Verma, the former Director of Central Bureau of Investigation (CBI), is running from pillar to post, for the past several months, to seek his basic retirement benefits, including the General Provident Fund (GPF).

A 1979 batch IPS officer, Verma’s entire past service was forfeited when in an unprecedented move, he challenged the government’s decision of removing him from coveted post of CBI Director.

A confidential letter of Ministry of Home Affairs (dated October 14), reviewed by the IANS, reveals that the government held back Verma’s GPF and other benefits as he went on unauthorised leave, considered a serious breach in government service.

The Home Ministry letter (45020/4/2019/) says: “Verma’s matter was examined by the Ministry and it was decided to treat the period of absence of Shri Alok Verma from 11.01.2019 to 31.01.2019 as dies non.” In simpler words, the unauthorised leave of Verma is considered as a break in service, depriving him of his retirement benefits.

On Verma’s much publicised serial fights with his subordinates in the CBI, which resulted in registration of cross FIRs against two opposing lobbies of officers, the Home Ministry has taken a serious view.

On holding back the GPF, the Ministry cited two separate disciplinary proceedings cases against Verma (vide chargesheet 31/01/19 and 18/04/19) which puts him in the dock. Verma had reportedly gone out of the way to misuse his office in allegedly registering a false FIR against his subordinate Rakesh Asthana, the then Special Director of the CBI. Asthana had, in turn, accused Verma of diluting a few important cases of corruption.

On the other hand, a lobby of officers close to Verma says that the GPF cannot be held back even if an employee is involved in any controversy or facing any investigation. According to them, GPF is a fund wherein the government employee contributes a certain percentage of his salary and the accumulated amount is paid to the employee at the time of superannuation or retirement.

Sources said that on this ground, Verma shot off a letter to the government on July 27 last, requesting it release the final payment of the GPF.

A senior official in the government told, that as of now, the decision on Verma’s case relating to GPF and other benefits were pending with the Ministries concerned.  (Agency)