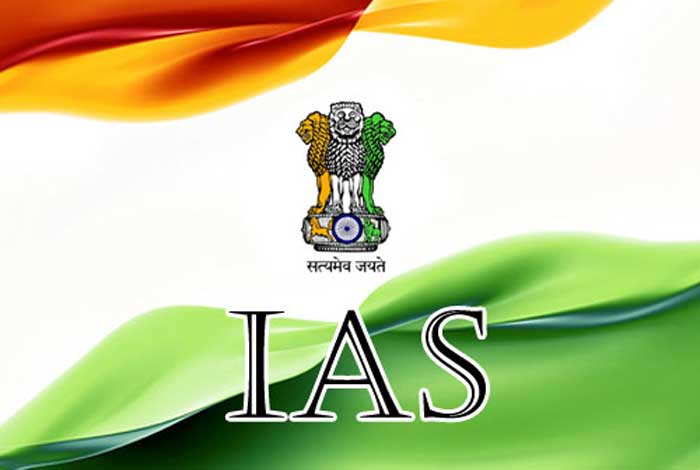 In a step towards digitisation, Jitendra Singh, Minister of State for Personnel, Public Grievances and Pensions, here on Monday, launched the e-civil list 2019 of the IAS officers.

“The IAS civil list contains information in respect of officers, like their batch, cadre, present posting, pay scale, qualification and superannuation with their overall cadre strength. The list has been linked with the ER sheets and is available on the DoPT website,” the department said in a statement.

Congratulating the DoPT for the initiative, Singh said it was an important step given the Prime Minister’s priority to move towards digitisation of governance.

The Minister said other departments and ministries should also be encouraged to adopt this practice. The state governments should emulate the model to have complete and systematic information about their respective civil services officers, he added.

On the civil list’s advantages, Singh said it would also help the Information Commissions as the data demanded by RTI activists about officers would already be in the public domain with multiple search options.

With the DoPT being the HR wing of the government, the list would also facilitate research and comparative data analysis based on many parameters like age, sex and education qualifications. It would also help in the human resource management of the government and ensure that the services of these officers were used to the best of their abilities, the minister said.  (Agency)