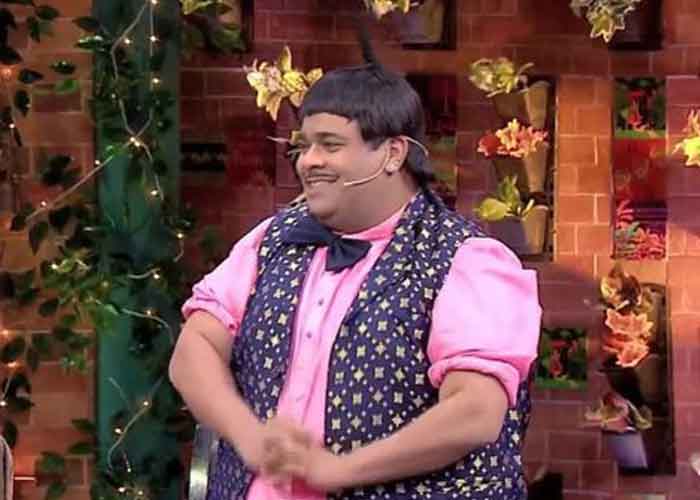 “The Kapil Sharma Show” star Kiku Sharda has been charged a whopping amount of 78,650 in Indonesian Rupiah for a cup of cappuccino and tea here. But the actor has nothing to complain about as it comes out to be about Rs 400 in Indian currency.

Kiku, who is known for playing various avatars such as Bumper, Palak and Bachcha Yadav on the show, took to Twitter to share a copy of the bill.

“My bill for 1 cappuccino and 1 tea is 78,650/- but I am not complaining ?? as I am in Bali, Indonesia and this amount in their currency converts to Rs 400/- in Indian currency #mehengaayee,” Kiku captioned the image.

This comes after Bollywood actor Rahul Bose called out at JW Marriott Chandigarh for allegedly overcharging him for two bananas. He had tweeted a video expressing his outrage over being charged Rs 442.50 for two bananas.  (Agency)