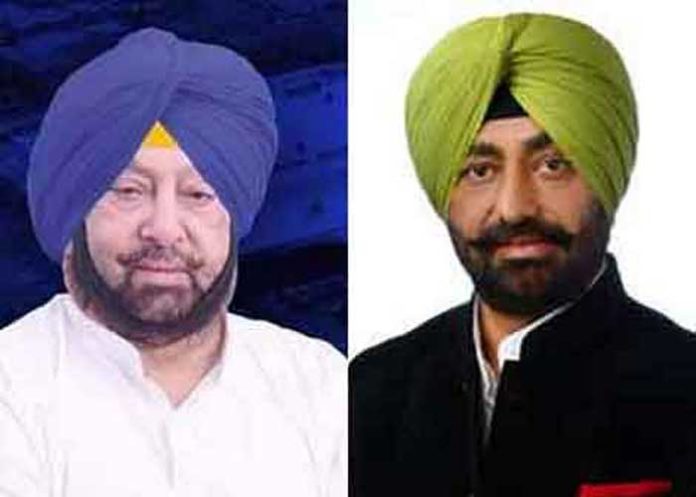 In a statement issued here today Khaira said that Capt Amarinder Singh Government was trying to protect officials of Gurdaspur district who are actually responsible for Batala cracker factory blast and deaths of 23 innocent people.

He said that instead of booking the erring and negligent officials, Capt Amarinder Singh has acted vindictively against Bains to settle political scores in the garb of his argument with the DC.

Khaira further said that Bains had accompanied Manjit Singh kin of a blast victim to get the dead body but DC was rather discourteous and indifferent to demand. It is possible Bains lost his temper after seeing the callous attitude of the DC Gurdaspur but it is unjust and illegal to register case against a public representative seeking justice for the blast victims.

He demanded that the government cancel the FIR against Bains and others and instead take concrete action against all those officials responsible for the colossal tragedy that claimed 23 lives.

Khaira said that Capt Amarinder Singh has failed to protect the lives of people of Punjab in many such related tragedies and incidents during his tenure.

He said that Batala was only tip of iceberg as Punjab is fast becoming a play ground for criminals, drug peddlers, gangsters, land sharks and corrupt babudom. Khaira once again reiterated his demand for withdrawal of the maliciously false, frivolous and concocted case.