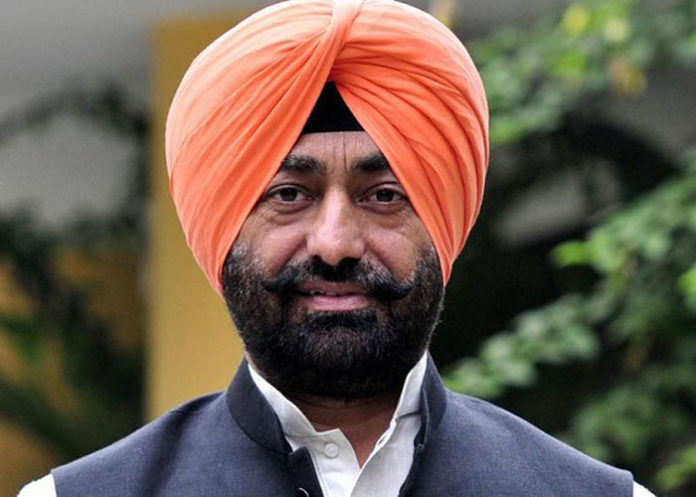 In a statement issued here Khaira said that Modi government at center had created a secret ‘Standing Focus Group of Terror Funding’ with its mandate on Islamist and Sikh terrorism while multiple terror cases in previous years were registered against associates of RSS such as Pragya Thakur, Aseemanand and many others.

He said that official position of BJP was to reject any link between religions and terror but it acts in the contrary. He added that a calculated attempt was being made by BJP to highlight Islamist and Sikh terrorism to defame the two communities.

Referring to an article in a leading web magazine Carvan, Khaira said that the Pragya Thakur BJP’s official nominee from Bhopal was still facing trial under sections of Unlawful Activities Prevention Act in Malegaon blast case.

He said that Modi recently at an election rally at Khandwa in Madhya Pradesh had other political parties(naming Congress) had spread fallacies of Hindu terrorism to to defame their grand religious heritage.

Khaira said that Home department of India had written a confidential letter to all the heads of security agencies seeking details of terror funding for Islamist and Sikh groups. He said that linking terrorism with the particular religion was BJP’s conspiracy against minority communities. He said that Modi seems willing to insulate religions from charges of terrorism for only one community.

Khaira said that his party was against terrorism of all kinds as the terror has no religion. He said that Sikhs and Muslims had played key role in making new India and any attempt to add terror tag on them would be against the national interests. He said that BJP was trying to win over Sikhs and Muslims to secure their votes by way of political gimmicks but in reality BJP has strong hatred towards minorities.

He said that defeating Modi would be in best interests of India. He said that Modi’s attempts to polarize people on religious lines was also not in the interest of Hindus who are progressive community.