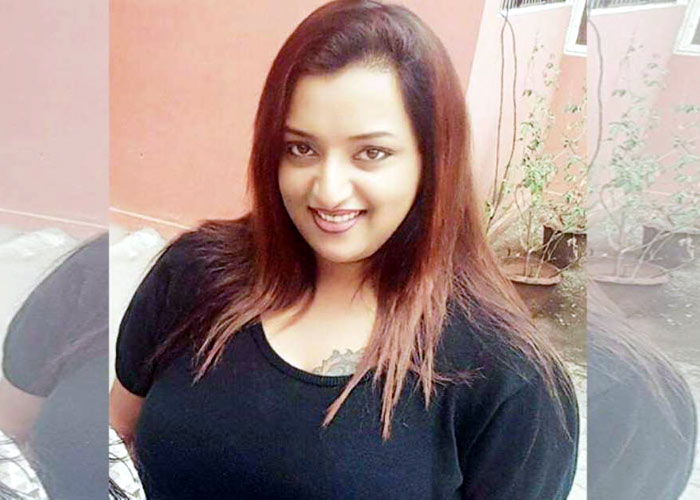 Swapna Suresh — the ‘accused’ in the controversial gold smuggling case involving the ‘diplomatic’ baggage of the UAE Consulate and presently on the run since last Saturday — filed anticipatory bail in the Kerala High Court.

The court will hear the plea on Friday.

In her petition, she claimed that she was innocent and had done no wrong, and the media were weaving baseless allegations against her.

She further stated that she had the necessary credentials to act to clear the baggage as she was asked by the officials in the UAE Consulate to do so.

This case has now rocked Kerala Chief Minister Pinarayi Vijayan as Swapna Suresh happens to be close to the ruling Left Democratic Front government in the state. Despite dubious qualifications, she was holding a high paying job and was very close to senior IAS officer M. Sivasankar, secretary to Vijayan and also the state IT secretary.

Vijayan, while trying to damage control, booted out Sivasankar — his most trusted lieutenant in the hope that things will cool down. But the situation flared up and has rendered a blow to Vijayan’s image, after the Congress and the BJP launched an attack in a big way.

On Thursday, despite Kerala under an increased Covid spread, both the Congress and the BJP are holding statewide protests separately. Their supporters have clashed with police across the state. And, both the parties have demanded Vijayan to quit and face the probe.

Inaugurating the Congress party protests, in the capital city suburbs, Leader of Opposition Ramesh Chennithala said Vijayan was trying to cheat the people of Kerala by telling lies on this incident.

“Now that you have booted out your secretary from his post, what you should have ideally done was to register a case and order a probe into the role of your secretary and suspend him from service. All know you won’t do that because you are afraid of him,” said Chennithala.

State BJP President K. Surendran said that Vijayan writing to Prime Minister Narendra Modi to order any probe is nothing but trying to create a smokescreen.

“Vijayan said that he does not know Swapna, which is a lie as she has been moving around in government circles for the past few years. Swapna has gone missing and the state government has the responsibility to trace her,” said Surendran and asked Vijayan to demand a CBI probe from the Centre.

While a rattled CPI-M is hoping the things to clear, the second biggest ally of the ruling Vijayan government — the CPI, which often raises the issue of morality in public life, continues to be silent. As all are waiting for the call record details of Swapna to come out, it is believed that the names of many bigwigs may crop up.

It was on Sunday, the Air Customs attached to the Thiruvananthapuram airport had seized 30 kg gold that arrived on a cargo flight and was kept in a warehouse for release. The baggage had arrived from Dubai and is understood to have been marked to the UAE consulate which has its office in the heart of the state capital.

The consulate’s former PRO, Sarith, has already been arrested and the Customs are on the prowl to link up other suspects.  (Agency)