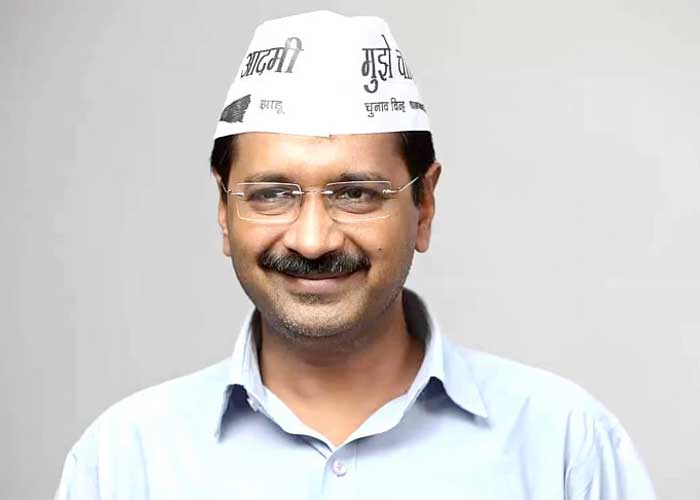 According to sources, Kejriwal will visit Sangrur, Mansa and Bathinda on October 28 and 29.

He will have a dialogue with farmers on Thursday and will meet businessmen on Friday.

This is Kejriwal’s second visit to the northern state due for polls in 2022. On September 29, he went to Ludhiana where he met traders and businessmen.

The announcement of this trip came just a day after the Aam Aadmi Party (AAP) National Convener’s return from Ayodhya in Uttar Pradesh, which too will go to the polls in 2022.

After winning 20 seats in the 2017 Assembly polls, the AAP became the principal opposition party in Punjab.

The party is banking on its Delhi model of free electricity to garner votes in the Congress-ruled state.

Punjab, which got a new chief minister Charanjit Singh Channi in September, will go to the polls in February-March 2022.

There are 117 constituencies in Punjab. (Agency)