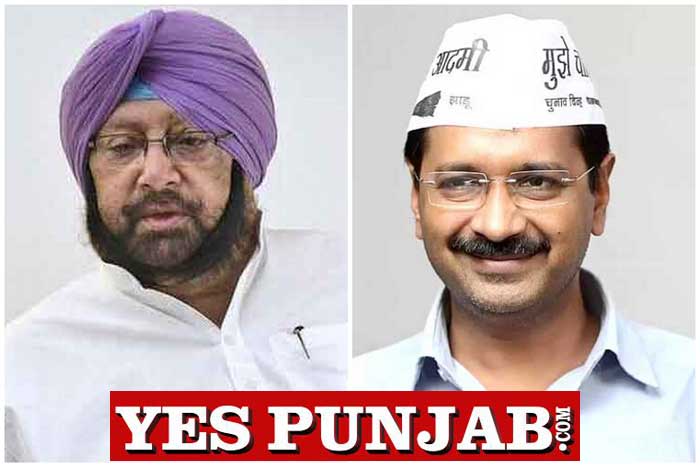 Punjab Chief Minister Capt Amarinder Singh Wednesday said that other parties, especially AAP which had a government in Delhi, should also bring in legislations similar to those of Punjab to negate the dangerous effects of the central farm laws.

Talking to reporters here on the last day of three-day Assembly session in which his government brought and passed bills to negate Centre’s laws, the Chief Minister said that Arvind Kejriwal should follow Punjab’s example.

The Chief Minister reiterated that he does not care if the Centre dismisses his government but he would fight to protect the rights of the farmers till his last breath. “If Centre thinks I have done something wrong they can dismiss me, I am not afraid…I have resigned twice earlier and can do it again,” he said in response to a question.”

There are plenty of legal options, the Chief Minister remarked while replying to a question, but expressed the optimism that the Governor will fulfill his responsibility by listening to Punjab’s people.

The voice of Punjab had reached the Governor and he will send the Bills to the President of India, said Captain Amarinder, adding that the latter could not ignore the sentiments and appeal of the state.

Earlier, in the House today, the chief minister waved copies of newspapers quoting Majithia on the issue, and quipped “these people say one thing in Assembly and another outside.” With this kind of behaviour, people will start doubting the integrity of politicians, he warned.

Meanwhile, in his media interaction, Captain Amarinder said, while responding to a question, that he was happy that Navjot Singh Sidhu came to the House yesterday and spoke well.