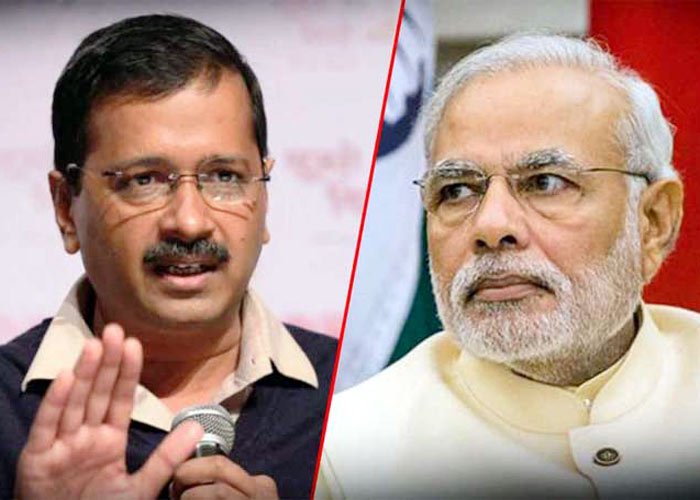 Speaking to IANS, Delhi chief of the Aam Aadmi Party Gopal Rai on Friday said the invite has been sent to all the people of Delhi, including the elected representatives.

Kejriwal will take oath as Delhi Chief Minister for the third time along with his cabinet at Ramlila Maidan at 10 a.m. on Sunday.

AAP has bagged 62 of the 70 seats here, while BJP got eight.

“The people of Delhi gave us this mandate and they are our priority.”

However, Modi will not be in the city that day, as he will be visiting his Lok Sabha constituency Varanasi to inaugurate various projects, as per his schedule.

Kejriwal on Thursday had urged the common man of Delhi to attend his oath-taking ceremony.    (Agency)