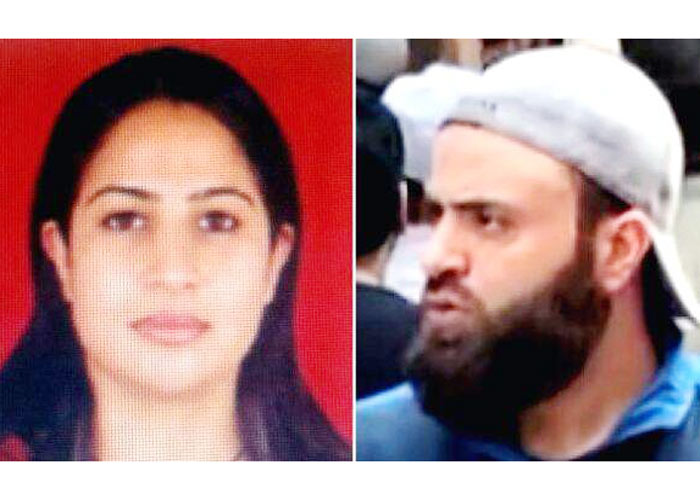 A Kashmiri couple arrested in an alleged Islamic State (IS) plot ran a Twitter handle called Kashmirosint, which was a popular source of information about Kashmir.

A tweet on February 12 talked about the delay in restoration of broadband services in Kashmir amid efforts to build a firewall.

It pointed out that that it is weird is that mobile Internet (2G) was enabled two weeks ago.

Eighty- per cent of users use mobile Internet in Kashmir valley, broadband by only 20 per cent.

Broadband is more secure than mobile Internet, has more accountability and directly controlled by the government.

On Sunday, the Delhi Police special cell had arrested the Kashmiri couple from Okhla for alleged links with IS Khorasan module.

The couple have been identified as Jahanjeb Sami (husband) and Hinda Bashir Beg (wife). The police have seized some objectionable material from them and were interrogating them.

According to sources, the couple was instigating the anti-Citizenship Amendment Act protests in Shaheen Bagh.  (Agency)