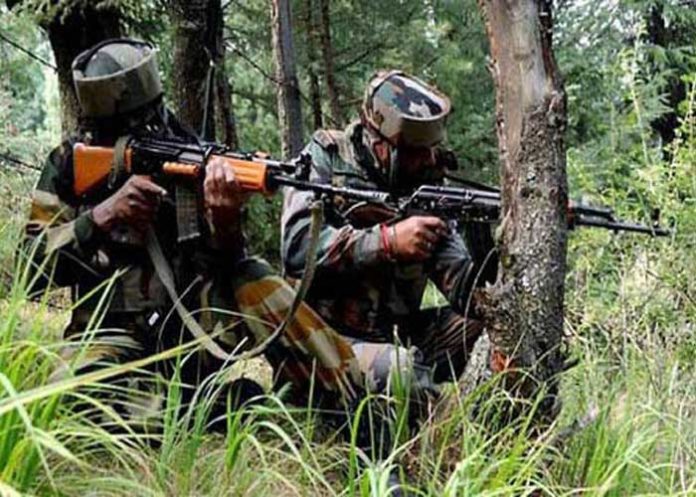 The encounter that started between terrorists and security forces in Reban area of Sopore in North Kashmir’s Baramulla district on Sunday morning ended in the afternoon.

IG Kashmir Vijay Kumar told that the debris is being cleared at the encounter site.

“The security forces have recovered the body of one terrorist killed from the encounter site,” Kumar told.

Two more bodies of slain terrorists are believed to be buried under the debris.

The encounter started after security forces got a specific input about the presence of terrorists in the area.

As the security forces zeroed in on the spot where terrorists were hiding, they came under a heavy volume of firing triggering the encounter.

It was a joint operation by the police and the army.  (Agency)