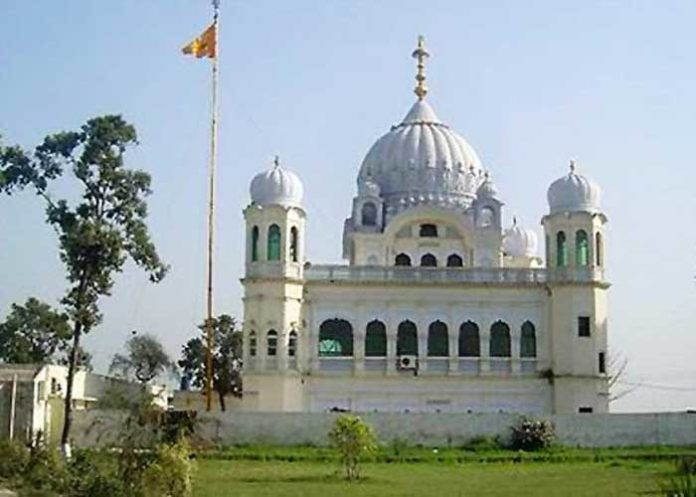 At the same time, the organization urged the Pakistan government to reduce the fee to a level that economically weak pilgrims could easily afford the pilgrimage.

“We urge the SGPC and Punjab government to work out modalities and bear the expenses of a pilgrim, who could not afford but desire to have darshan deedare of Guru Nanak’s place”. On the other hand, Pakistan administration too needs to reduce the fee to half.

Party spokesperson Kanwar Pal Singh said the stalemate on the matter was unfortunate. He hailed the Pakistan PM Imran Khan for honouring its commitment on completing the corridor project despite heightened tension with India after New Delhi took retrograde step and strip J&K of its autonomous status unilaterally.

He chided Indian government and its political stooges in Punjab for precipitating the issue to a level of name calling. Indian government should keep in mind that it had levied GST on langar items despite strong opposition from Sikh institutions, said he.

He further said if Punjab government could bear the entire costs of boarding and lodging of all pilgrims from Amritsar, Talwandi Sabo and Anandpur Sahib to Hazoor Sahib in 2015-2016, under the Tirath Yatra Scheme, there was no point in denying it to pilgrims to Kartarpur Sahib.

He urged former minister Navjot Singh Sidhu to come out of political wilderness and take active part in inauguration ceremony on both side as those who had no role or negative role were claiming the credit of Kartarpur corridor. “People of Punjab have not forgotten the role of Sidhu as it was he, who brought the cheerful message that was awaited since decades from across the border”.