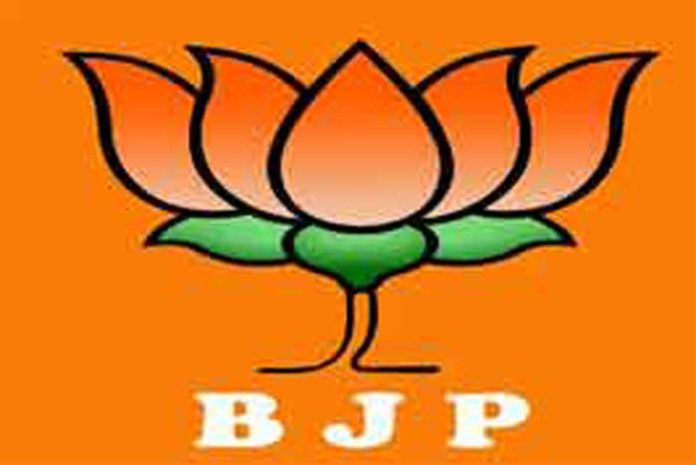 “The ex-MLAs visited the Karu Malleshwara temple in Malleshwaram and joined the BJP at 11 a.m. on Thursday,” BJP leader Vanamacharya told.

Karnataka Chief Minister B.S. Yediyurappa welcomed the ex-MLAs into the BJP fold, handing over a party flag and promising a bright future ahead, said Vanamacharya.

Yediyurappa thanked the disqualified legislators for providing Karnataka a stable BJP government, and left to Tumkur to attend a cooperative society meeting.

Vanamachary said it is not yet clear why Roshan Baig has not joined the party, hinting that the Centre has asked for more time to induct him.

According to Vanamacharya, the by-elections in Rajarajeshwari Nagar in Bengaluru and Kampli in Raichur district have been postponed due to election petitions.

Excluding Baig, he said, a minimum of 14 ex-MLAs can get BJP tickets to contest in the forthcoming by-elections, however one or two of them may not accept the offer.

“Though they have joined BJP, they would like to nominate somebody, either from their circle or family. But they have not cleared the air so far.” Vanamacharya told in anticipation.

He exuded confidence that at least 10 contestants from the 14 hopefuls will win the by-elections to provide a stable BJP government, despite the BJP needing only seven.

“Ten is a good number to have a stable government for the next three and a half years,” told Vanamachary.

He said a good number of the disqualified legislators who joined BJP on Thursday can expect to become ministers.

The vote count is on December 9.  (Agency)