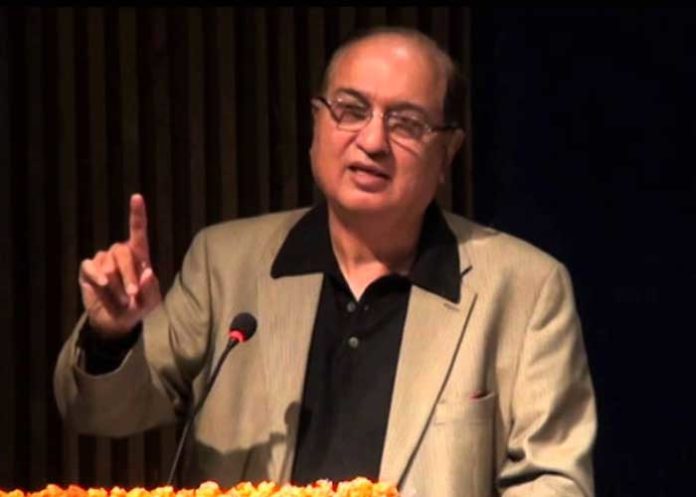 The Kargil conflict 20 years ago established to Pakistan that even if it sent its regular military across the Line of Control they would be defeated, and the surgical strikes post Pulwama have made it very clear to Islamabad that India will not hesitate to strike back across the LoC if provoked, says former diplomat G. Parthasarathy, who was the High Commissioner to Pakistan at the time of Kargil.

Parthasarathy said that the Simla Agreement of 1972 is “premised on the sanctity” of the Line of Control, and if Pakistan violates it then they will face the consequences of the action.

“I would say quite obviously the Chinese cooperation with them (Pakistan), particularly militarily, continued through Kargil. On Kargil itself, China did not make any comments,” the diplomat said.

According to Parthasarathy, the attitude of the Pakistan Army has not changed over the years. “And knowing them, they will try” another misadventure.

“There is nothing to suggest as yet that anything has changed. I do not think that individual incidents will make it (the Pakistan Army) change. Their ambitions and sentiments go back to the defeat of the 1971 War of Bangladesh and their failure of the Kargil intrusion, which in both cases have reduced them in the eyes of their own people and the world,” he said.

Speaking of the current Imran Khan government, Parthasarathy said that it is referred to within Pakistan as “a selected government and not an elected government”, which he said suggests that it has been selected to rule the country by the army. “And if that is how the people of Pakistan considers them then obviously the outside world thinks likewise”, he said.

“The Kargil conflict brought home many hard truths for us. Firstly, the Pakistan Army, which rules the country, is not going to forget its 1971 humiliation. It will try and take some form of revenge, whenever it can. Enmity towards India is essential for its very existence and for it to continue as de facto ruler of the country.”

During the Kargil conflict, India continued to issue visas to Pakistanis liberally, with the approval of then Prime Minister A.B. Vajpayee. The cross-border Lahore Bus Service and Samjhauta Express train too functioned normally, carrying passengers to and from Pakistan. “While Pakistanis were being misled by screams of imminent victory and azadi for Kashmiris, calm and determined Indians were going about their normal lives,” he said.  (Agency)