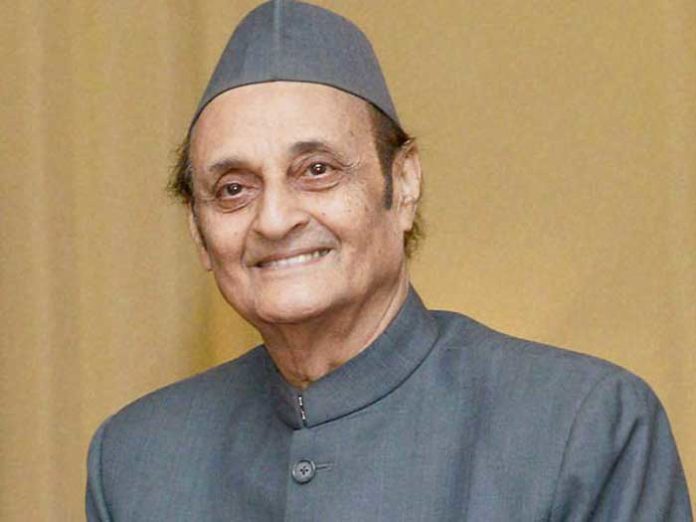 After the government removed Congress leaders from the Nehru Memorial Museum and Library Society (NLLMS), veteran leader Karan Singh described the move as “strange” and questioned the intent behind it.

Speaking to reporters here on Wednesday, he said, “From the time this government came in five and half years ago, they first tried to convert this building into a museum that we opposed.”

Singh said they were assured that the present structure would not be touched and the museum would be built elsewhere in the Teen Murti Estate. “As long as they don’t distort this institution, we said it was fine. And now by this act of removing us from the committee. I am not quiet sure what their intention is,” he said.

“It seems strange that people whose antipathy for Jawaharlal Nehru is well known will be in the committee, and the people, like us, who have been involved with Nehru throughout our lives have been removed,” he said.

His remarks came after the government on Tuesday issued an order announcing the Prime Minister as the president of the society and Defence Minister Rajnath Singh as its vice-president.

“The central government has reconstituted the Nehru Memorial Museum and Library (NMML) Society under rule 3 of the memorandum of association and rules and regulations of NMML society with Prime Minister Narendra Modi as the president and Defence Minister Rajnath Singh as vice-president of the society,” the order said.

Besides, the chairman of the UGC, representative of Jawaharlal Nehru Memorial fund, Raghvendra Singh, director of NMML and journalist Rajat Sharma are also the new members.

The NMML has been embroiled in controversy. While the reconstitution bid was animatedly opposed to by Congress members, the government didn’t move from its stand to “democratize” it. Earlier, PM Modi wanted to establish a Prime Minister’s Museum showcasing all Prime Ministers of India which was vehemently opposed by the members of the grand old party.

Earlier, an eviction notice was sent by the Directorate of Estates of the Union Ministry of Urban Development to the Jawaharlal Nehru Memorial Fund, triggering a massive row.  (Agency) 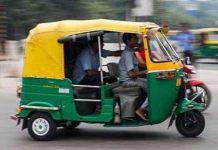 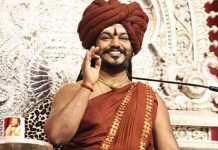 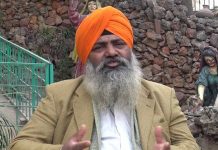 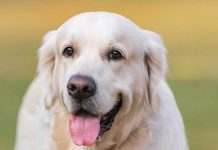 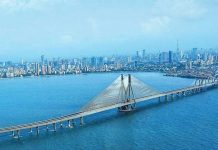