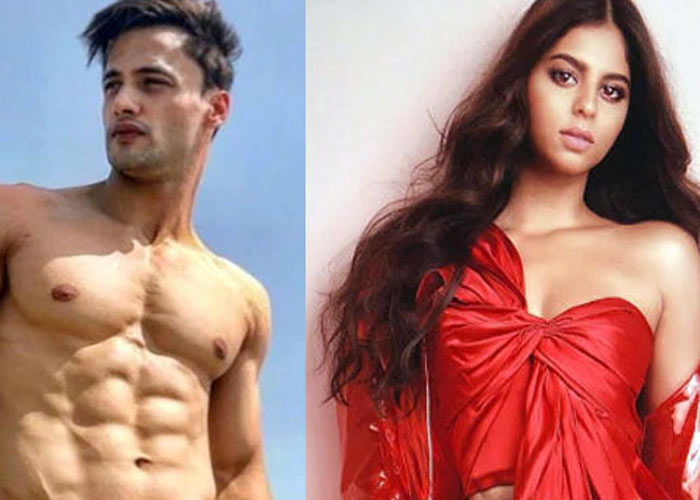 According to the latest reports, filmmaker Karan Johar, who is known to launch new actors in his films has taken up the task to introduce Suhana. Reportedly, he will be launching Suhana and Asim in the third installment of the ‘Student Of The Year’ franchise, reports timesofindia.indiatimes.com.

The filmmaker currently awaits the release of “Bhoot Part One: The Haunted Ship” scheduled for February 21.  (Agency)