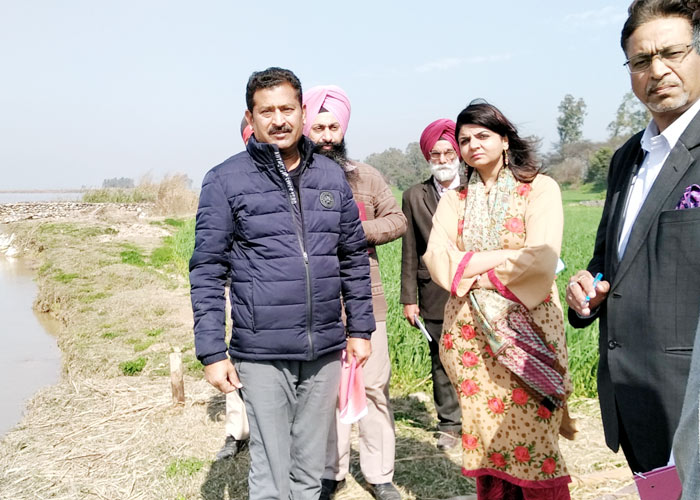 She directed the officials to strengthen flood prone sensitive places to minimize damage in the rainy season.

The Deputy Commissioner asked the officers to ensure that the residents of villages do not have to face any sort of problem in the rainy season. She also interacted with the villagers and assured fulsome support and cooperation to them from the district administration.

The Deputy Commissioner said that the district administration has already made adequate arrangements to meet any sort of situation in the rainy season.