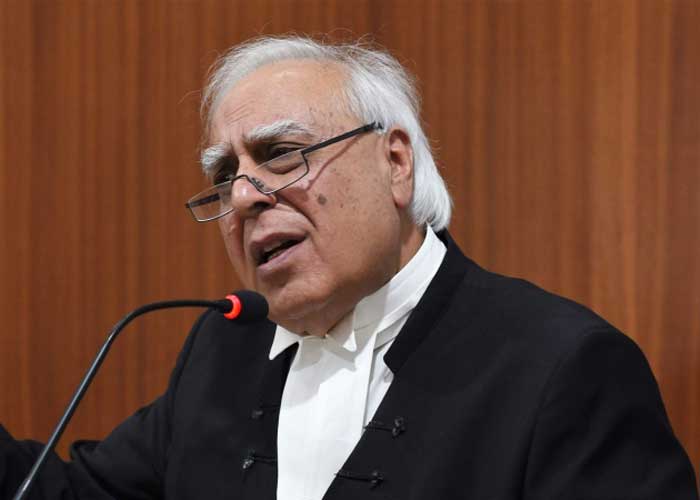 On a day the union government went aggressive to publicise its achievements of the first 100 days in power, the Congress fielded senior leader Kapil Sibal to take on the the Modi government.

“39 new bills were introduced out of which 28 were passed in the budget session of Parliament. However, none was sent for scrutiny to either the Standing Committee or Select Committee”, alleged Sibal.

In what could spell trouble for the Congress, he called abrogation of Article 370 an act of ‘arrogance’.

He also alleged that the RBI was made to transfer Rs 1.76 lakh crore record surplus to the Government.

“The agencies apply the law selectively to opposition leaders while those belonging to the BJP are given an easy escape route”, said Sibal.

He said the axing of Article 370 and final list of the National Register of Citizens (NRC) in Assam have only created uncertainty in the country. He alleged, “the NRC, which has left around 1.9 million people, has only created chaos and uncertain future”.

Sibal didn’t leave any stone unturned to target the government on the economic slowdown.

“Auto sales have slumped to a near two-decade low, 3,50,000 workers have been laid off; over 300 dealerships have been closed. Auto component maker Sundaram-Clayton Ltd has announced that it would shut its Padi factory in Tamil Nadu for two days”, alleged Sibal.

Picking examples of the textile and gold sector, Sibal alleged, that people are angry with the government.

The Congress leader also hit out at the government for sliding GDP, low manufacturing and slowdown in construction activity.