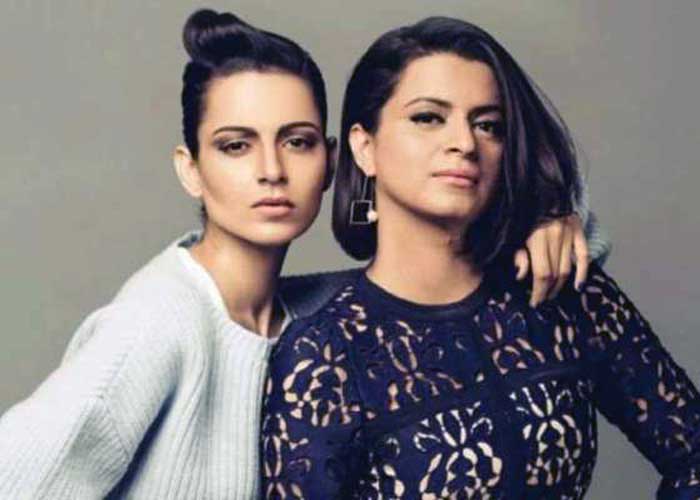 Actress Kangana Ranaut’s sister Rangoli Chandel has recalled how her parents used to “see my face and faint” after she suffered an acid attack. She has thanked her sister “Chotu” for standing by her side and working day and night for her treatment.

Referring to her sister, Rangoli tweeted: “I can never pay back what you did for me, at that tender age you were just 19 years old the horror of that accident even our parents couldn’t take they used to see my face and just faint they left but you stood by my side washed my wounds, worked day and night to pay for my treatment, and then after years struggle when things got better, you buried your face in my lap and cried. I am glad you did cause strongest people most often forget to share their pain… thank you Chotu,” she added.

Rangoli has lately opened up about the incident. Earlier this month, she tweeted: “My attacker’s name is Avinash Sharma, he was in the same college as me, we were in the same friend circle, he proposed to me (and) I started keeping distance, I didn’t share same feelings, he would tell people some day he will merry (marry) me.”

“When my parents got me engaged to an Air Force officer, he (Avinash) became very persistent about marrying me, when I retaliated he threatened me to throw acid on me. I brushed such threats aside and never told my parents or went to cops. This was the biggest mistake of my life,” she added.

“I was sharing PG house with four girls, a young stranger came asking for me. My friend Vijaya said someone (is) asking for you. I opened the door, he was carrying a jug full of… and just then in one second CHAPPAK…” Rangoli recalled.  (Agency)