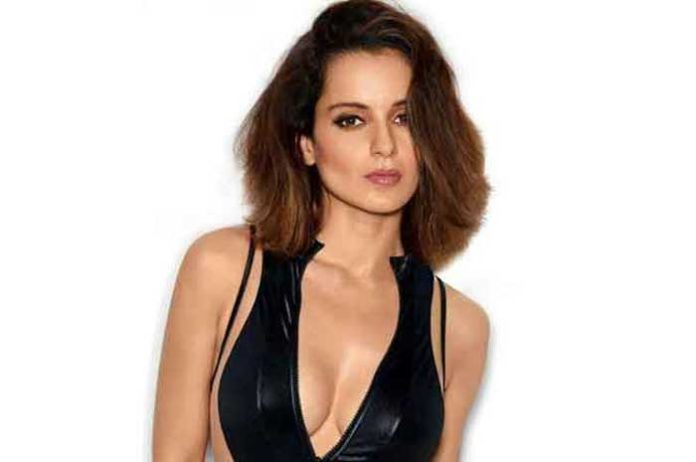 “‘Dhaakad’ is an action film and it is (a) big film. For us, it’s like venturing into a genre that is absolutely missing in Hindi films. It is something of a thriller — intriguing and more of like a spy thriller. In the film, my name is Agni. I play a spy,” Kangana told.

The project is helmed by Razneesh “Razy” Ghai.

The makers are looking to rope in a leading action director from Hollywood to choreograph the elaborate sequences.

Right now, Kangana is gearing up for the release of “JudgeMentall Hai Kya”, which opens on Friday.  (Agency) 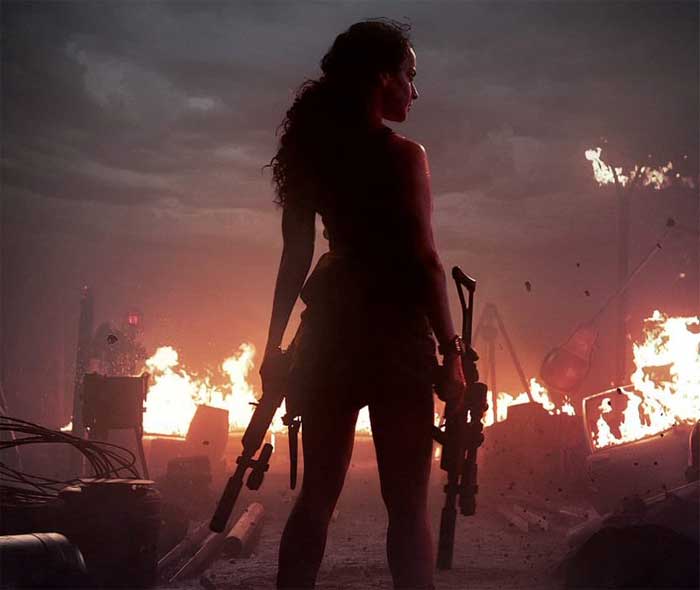