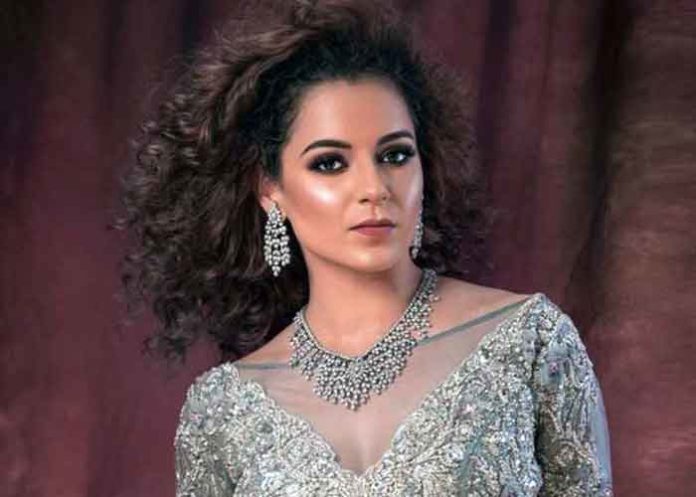 She has raised her voice against Nepotism and the ill-treatment that Bollywood often reserves for outsiders, and her approach towards addressing those issues has given her a controversial image. Actress Kangana Ranaut says as long as her intention is right, she does not regret anything she said so far.

“I always keep a check on my intention when I raise a voice against anything critical. Because I took names while starting the conversation on nepotism, sexual abuse, pay disparity or ill-treatment that budding actors face, things always went against my career. One cannot however ignore the importance of these topics. Criticism never made me feel bitter or hostile,” Kangana told.

In 2017, Kangana got into a controversy when she called the celebrated filmmaker Karan Johar, a “flag bearer of nepotism” on his television chat show.

“Today, people openly talk about nepotism. They have a clear opinion with a perspective. But did anyone talk about it earlier? For me, what matters is the larger goal. People rethink certain issues now that ignored for years,” she said.

While she was highly criticised by a section of media for her ugly spat with a journalist during a promotional event of her last release, “Judgementall Hai Kya”, Kangana points oyut that the media has also encouraged her a lot for her work. She added that she never holds any criticism about her acting against anyone.

“As an actress, I am okay with constructive criticism from film critics because it is a part of my job. I have nothing against anyone. But there are many works I do volunteer for society — like creating awareness to protect nature, planting trees, talking about rivers, and saying no to plastic.

If someone makes fun of these efforts, I will not tolerate it,” said the actress, who recently donated a certain amount of her income for the Cauvery Calling campaign to the Isha Foundation. The campaign is a 12-year-old effort to plant one lakh trees on the Cauvery basin.  (Agency) 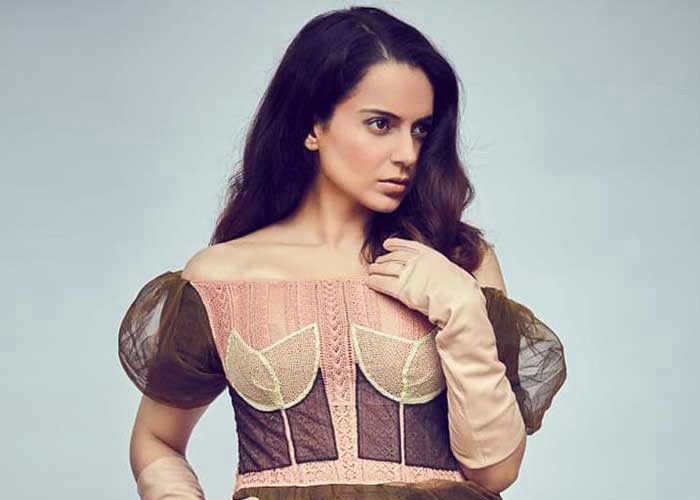