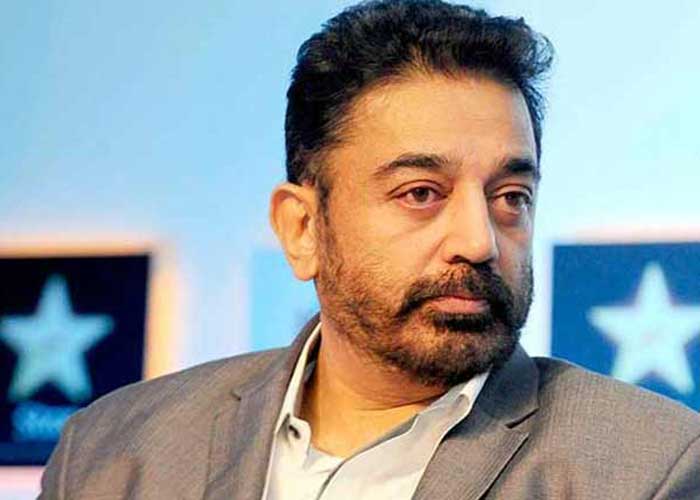 Actor-turned-politician Kamal Haasan on Wednesday welcomed Rajinikanth’s criticism of the Central government in failing to control the violence in Delhi.

Minutes after Rajinikanth said that it was the failure of Union Home Minister Amit Shah in controlling the violence in North-East Delhi, Kamal Haasan said in a tweet: “Excellent Friend Rajinikanth. Come like that. This route is good route and not a separate route. It is King’s Path of one race.”

Late on Wednesday, Rajinikanth had said that the violence and the ensuing deaths in Delhi were the failure of the Central government’s intelligence wing, which was nothing but the failure of Home Minister Amit Shah.

As many as 27 people have lost their lives while over 200 have been injured after clashes between pro and anti-CAA protesters turned violent in North-East Delhi in the past three days.

Rajinikanth, who is set to enter full-fledged politics, said there was nothing wrong in peaceful protests but they should not turn violent.

He said the current protests against the Citizenship (Amendment) Act is going beyond limits and they should have been dealt with an iron hand.

He said the Delhi violence, which broke out during US President Donald Trump’s visit, was condemnable.

Rajinikanth also hoped that the Central government will be more careful now.

Not forseeing the Central government revoking the CAA, Rajinikanth said the Centre had clearly explained about the National Population Register (NPR) and why there should be no confusion over it.

Rajinikanth also said that it was sad that he was being described as the mouthpiece of the BJP.  (Agency)