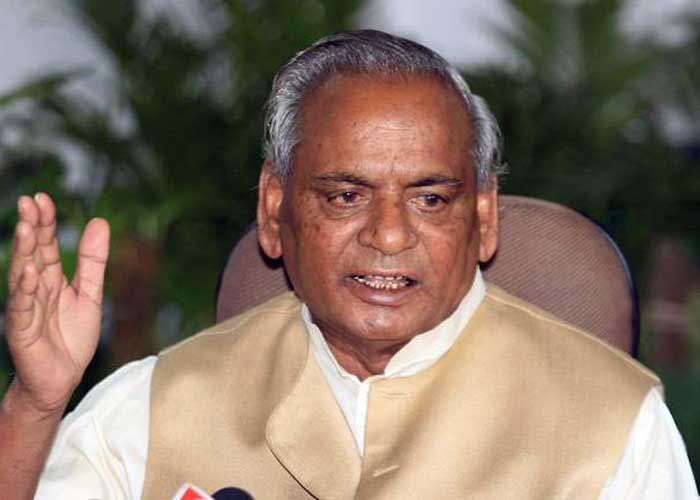 Rajasthan Governor Kalyan Singh will return to active politics as soon as his term expires on Wednesday, according to sources.

The sources said that Singh will arrive in Lucknow on Thursday and will enrol as a Bharatiya Janata Party (BJP) member.

“He will stay in Lucknow and play an active role in party politics. A large number of his supporters from Aligarh will arrive in Lucknow on Thursday,” said an associate of Singh’s.

The 87-year-old politician, sources said, has decided to remain in active politics.

His son Rajvir Singh is a BJP MP from Etah and his grandson Sandeep Singh is a Minister in the Yogi Adityanath government.

“Kalyan Singh is a BJP stalwart and is respected by the RSS too. He played a key role in the Ayodhya movement and has been the OBC face of the party in Uttar Pradesh. He is held in high esteem by the party leadership and his return to active politics will help the party further,” said a supporter.

Kalyan Singh began his political journey from Atrauli and won his first Assembly election in 1967. He remained a legislator from Atrauli for nine terms.

He became the Uttar Pradesh Chief Minister in 1991 and it was during his tenure that the Babri Masjid was demolished.

Kalyan Singh left the BJP twice-in 1999 and then again in 2009 but has since returned to the party. (Agency)